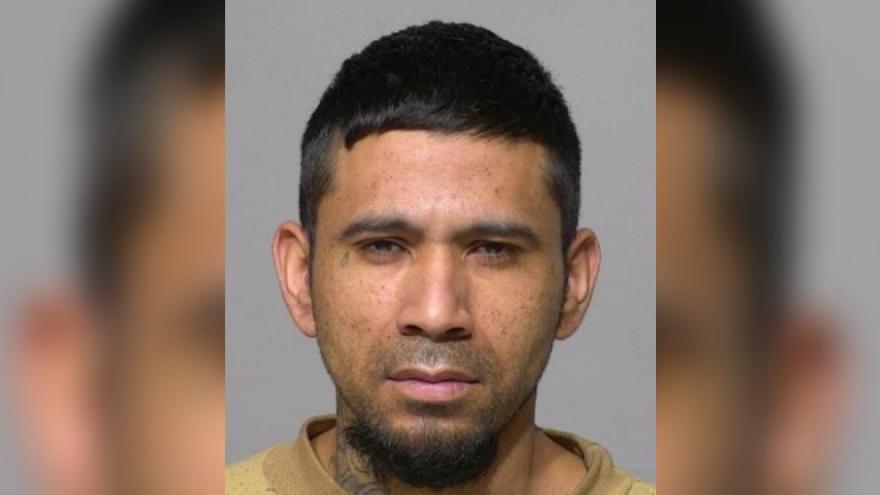 MILWAUKEE (CBS 58) -- After 12 years on the run, the man accused of killing a 15-year-old Milwaukee girl with a screwdriver has been arrested in Mexico and will face trial in the U.S.

Back in 2008, Vidal Rodriguez-Alvarez was indicted in the murder of Liana Razo.

She was outside of South Division High School in a car with two men who were known gang members.

One of them shouted an insult at Rodriguez, who was a rival gang member.

He threw a screwdriver into the car, which struck and impaled Razo in the head.

She later died at Children's Wisconsin.

His next court date is June 22.