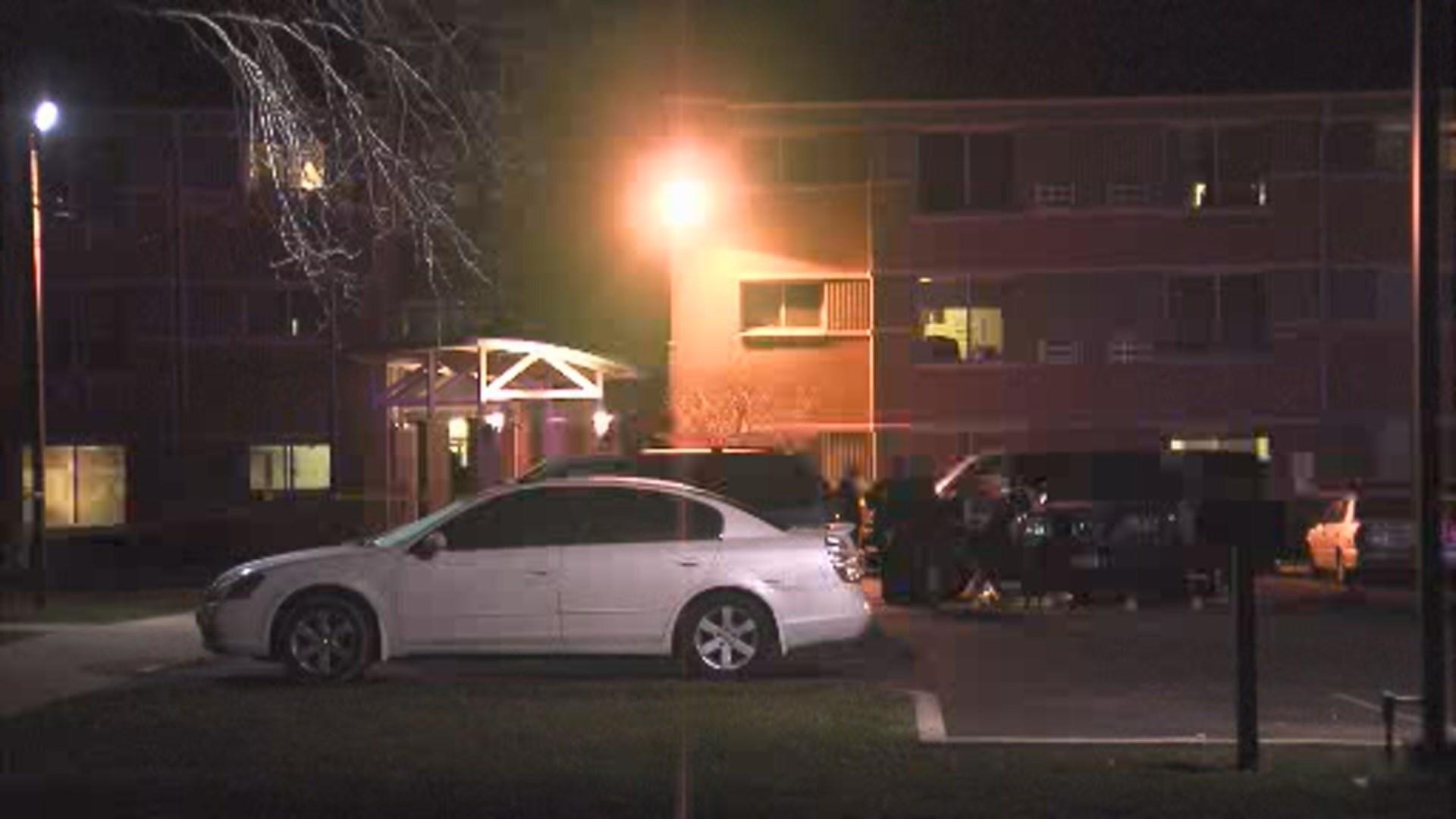 UPDATE:  The Milwaukee Police have taken a 32-year-old suspect into custody in connection with the fatal shooting of Kortni Thornton on November 14.

UPDATE: Milwaukee Police identified the victim in the November 14 homicide in the 7400 block of W. Glenbrook Road.

She is identified as Kortni A. Thornton (B/F, 3/30/1986).  MPD is currently seeking a known suspect, a 32-year-old male, in connection with this crime and our investigation is ongoing.

ORIGINAL: Milwaukee Police are looking for a known suspect in the shooting death of a 30-year-old Milwaukee woman Monday night.

According to the Milwaukee Police Department, Kortni Thornton was shot under circumstance that are still being investigated, but the Police do have a suspect in the case.   They are looking for a 32-year-old man in connection with the shooting.

The shooting occurred around 9:30 PM in the 7400 block of W Glenbrook Road on Milwaukee’s northeast side.  When police arrived at the scene, they found the victim who was unresponsive and despite the life saving efforts of the officers and the Milwaukee Fire Department, the woman died of her injuries.

A second individual, a 57-year-old woman was also found to be shot.  She was treated at the scene and then transported to a local hospital.  Her injuries are not considered life threatening and she is expected to recover.