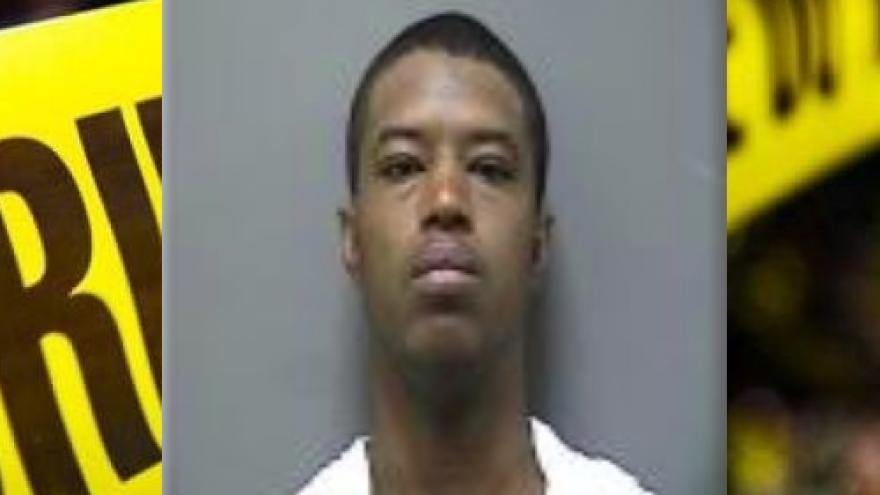 RACINE, Wis. (CBS 58) -- A 35-year-old Illinois man is now facing charges after allegedly stealing a car from a gas station in Racine.

Billy Jones is facing charges of Operating a Motor Vehicle Without Owner's Consent.

Racine police were dispatched to the AD Petroleum gas station, located at 1917 Sixteenth Street, for a report of an automobile theft.

The victim told police that she left her car running outside the gas station when a male suspect got into her vehicle and drove off.

Surveillance video showed the suspect, later identified as Jones, walking up to the vehicle, pulling on the driver's side door handle, getting in, and taking off. Surveillance also showed the victim waving her hands attempting to get the suspect's attention to stop.

While police were investigating, dispatch advised that the stolen vehicle was just stopped on North Main Street and North Vincennes Circle for speeding. The driver matched the description from the victim and from the surveillance video.

Jones was allegedly taken into custody and told police that "an Arab woman asked me to drive her car."