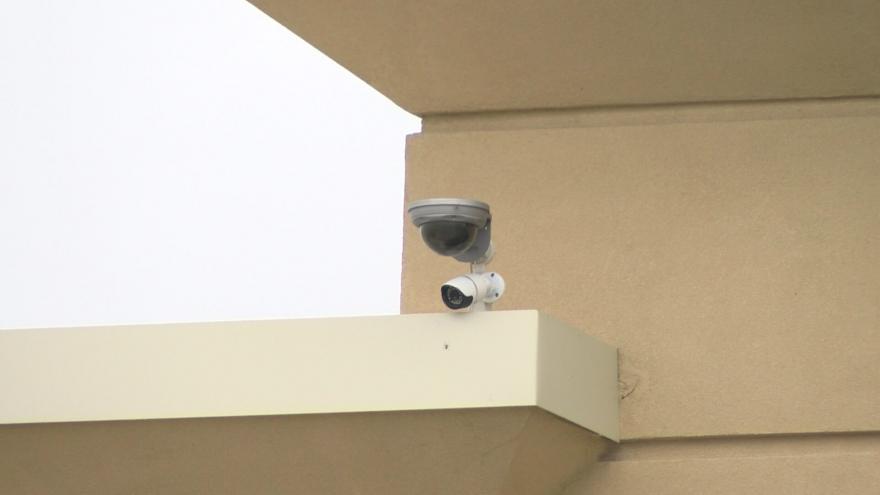 GRAFTON, Wis. (CBS 58) – There is an arrest warrant out for a man caught on camera trying to carjack a woman in the parking lot of an Ulta Beauty and Pier 1 Imports in Grafton.

Since 2007, all new businesses in Grafton have been required to have surveillance cameras, something Grafton Police say was crucial in helping them identify the would-be thief.

“A female in a parking lot on the east side of our village was approached by an armed subject who demanded her vehicle, “ says Capt. Joseph Gabrish with the Grafton Police Department. “The technology was so good that we got the license plate off that vehicle.”

Police determined the car he drove off in had been stolen out of Milwaukee.

They tracked it down and found it abandoned, but officers were able to pull fingerprints from inside.

They’re not naming the 19-year-old Milwaukee man until he’s been charged.