Witnesses said the driver of the SUV was speeding west on North Avenue, lost control and crashed into the pharmacy's windows and door.

Officials said the driver is about 25 years old. The driver was taken to the hospital with serious, life-threatening injuries. 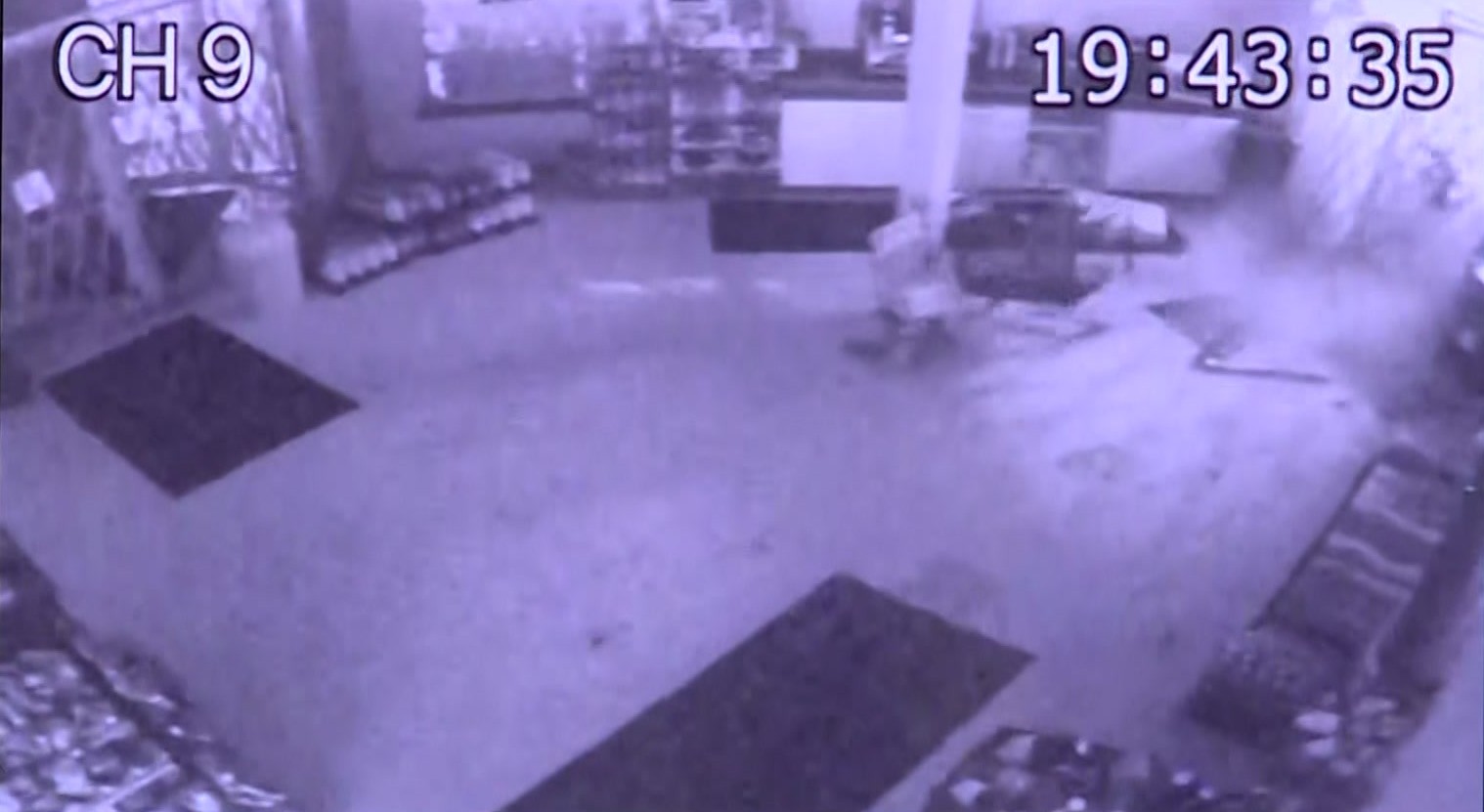 One of the pharmacy's managers said he is just thankful they weren't open at the time.

The crash caused about $400,000 in damages. There is no word if the driver has been charged. 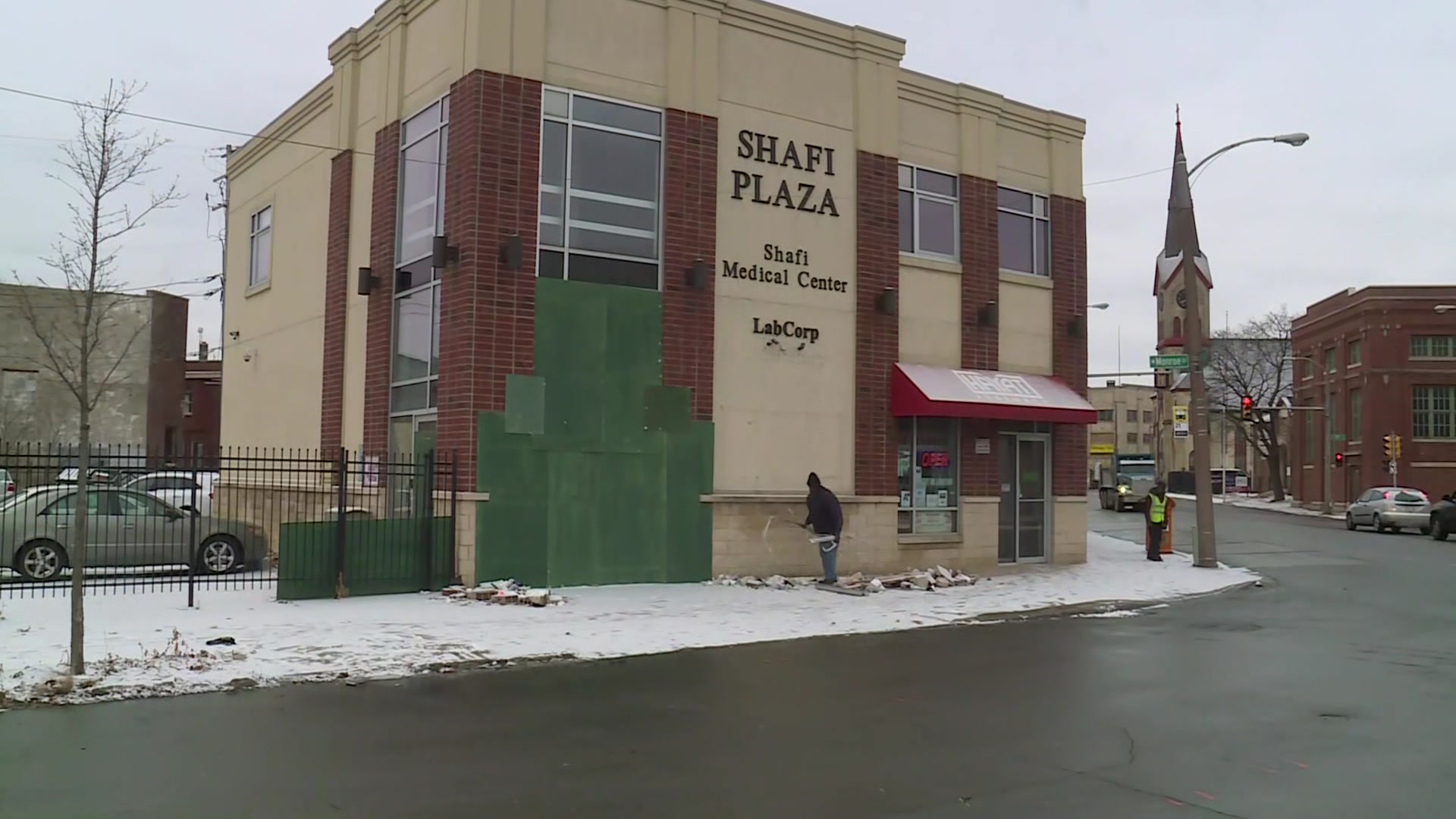