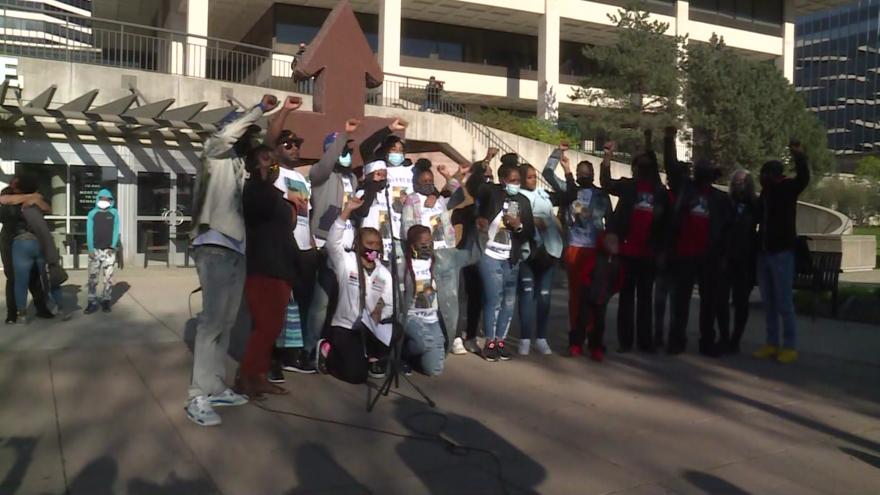 Friday night, Hamilton's family and members of the People's Revolution gathered at the park to mark the anniversary and to call for racial justice.

“Dontre Hamilton should still be with us today,” said Supervisor Taylor. “His story is just one of many examples of Black people taken from us too soon due to police violence. This memorial would serve as a reminder that Dontre had been minding his own business, sleeping on a park bench, when he was assaulted and killed by a police officer.”