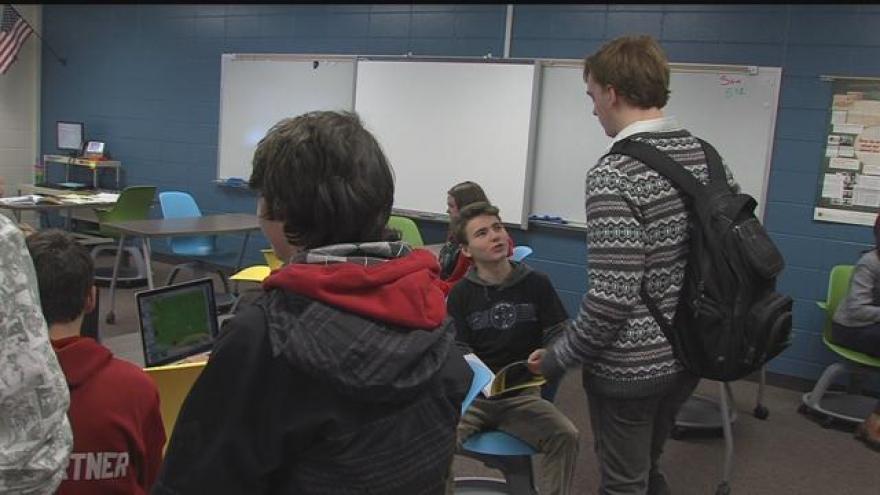 MADISON, Wis. (AP) — Wisconsin school Superintendent Tony Evers is blasting a plan from a challenger that would make it possible for low-performing public schools to be converted into private charter or voucher schools.

The idea comes from John Humphries, a former Dodgeville school administrator who is challenging Evers. His proposal would allow the lowest-performing schools with a high percentage of low-income students to be reorganized, possibly as a private voucher school.

Another state superintendent candidate Lowell Holtz is also criticizing the idea. He says "The last thing the children of Milwaukee and Madison need is another plan from a bureaucrat who has never lived in their neighborhood."