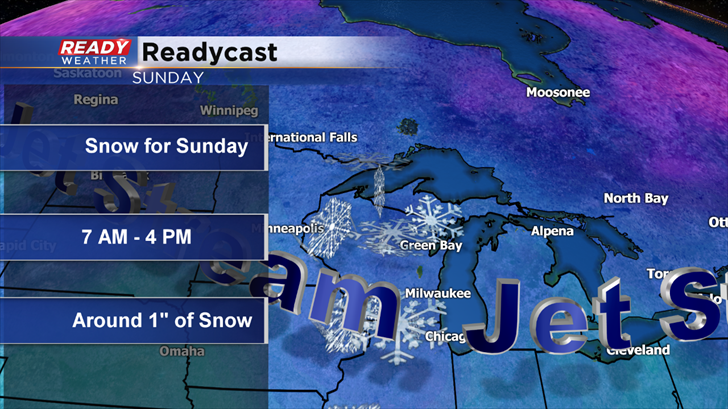 You have probably noticed the colder air over the last several days, but the reality is we have been mostly spoiled during November.  November of 2016 ranks second all time as the warmest on record.  Today marks the start of meteorological winter.  The Fall of 2016 was also the second warmest on record in Milwaukee, but snowy changes are on the way. 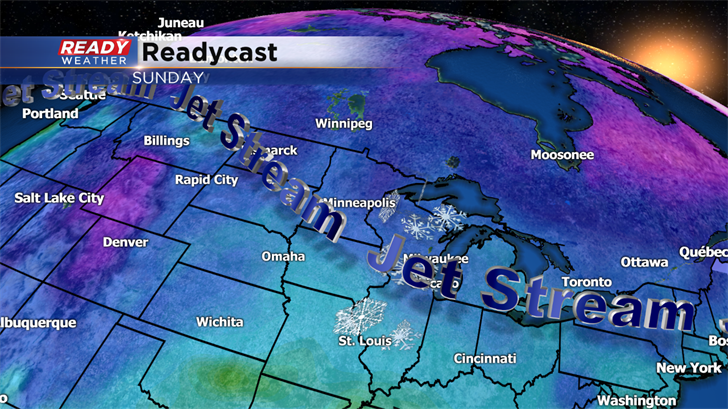 A disturbance aloft will move across the Midwest late Saturday night into Sunday.  Temperatures aloft will be cold enough to support light snow for Sunday morning into the afternoon.  Lows for Sunday are expected to drop into the upper 20s, so some accumulation will be possible on the roads during the morning if the snow can fall fast enough.

The timing for the winter weather will be from 7 am till around 4 pm; however, during the afternoon lingering snow showers will likely mix with some light rain.

Models are generally pushing out between 1" and 2" of snow.  Due to melting most of the area will likely pick up around an inch of snow on the grassy surfaces. 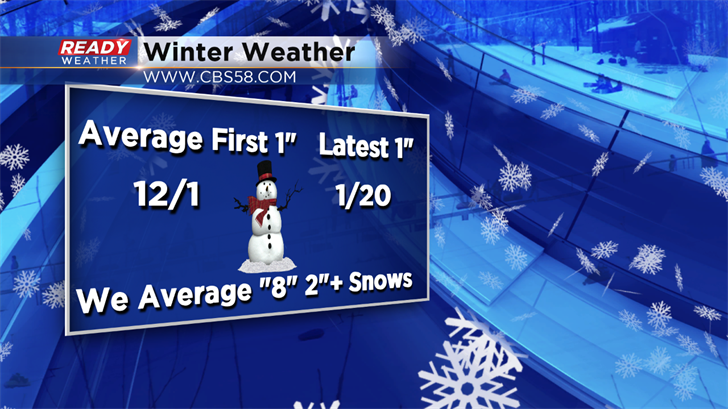 The average first inch of snow in Milwaukee usually occurs around December 1st.  The latest inch ever recorded was January 20th!

More winter weather next Wednesday and Thursday remains in the long range forecast.  That system is still very far off; however, we will watch it and update the blog for you.