Sunday and Monday shootings in Milwaukee under investigation 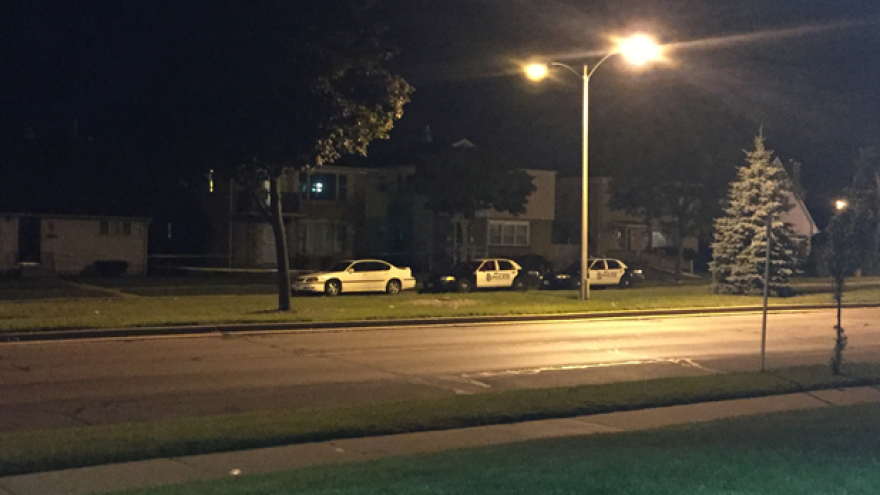 Around 1:30 AM Monday, 30-year-old man was shot as he was walking in the  area of N Sherman Boulevard and W Villard Avenue. According to the Milwaukee Police, the man heard runshots and realized he had be struck.  The victim was taken to a local hospital for treatment of a non-life threatening gunshot injury.  The MPD is looking for a suspect in this incident.

A 16-year-old male received what is termed a very serious gunshot injury Sunday evening around 6:40 PM.  According to the MPD, the 16-year-old was standing on the sidewalk at N 38th and W Center Streets with several other people when a male suspect fired several gunshots at the group.  The 16-year-old was struck.   He was taken by the Milwaukee Fire Department to a local hospital for treatment of the injury. The investigation of the shooting in ongoing and the MPD is searching for a suspect.