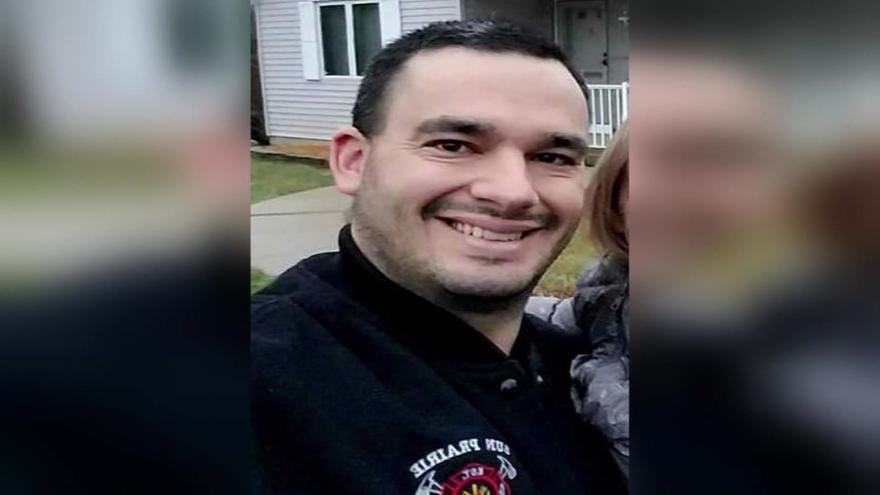 SUN PRAIRIE, Wis. (CBS 58) -- Sun Prairie will once again pay tribute to the firefighter who lost his life in a massive downtown explosion.

It was two years ago July 10, the blast leveled and damaged several buildings and homes. Captain Cory Barr, with the Sun Prairie Volunteer Fire Department, was the only person who died, but not until he helped others escape. 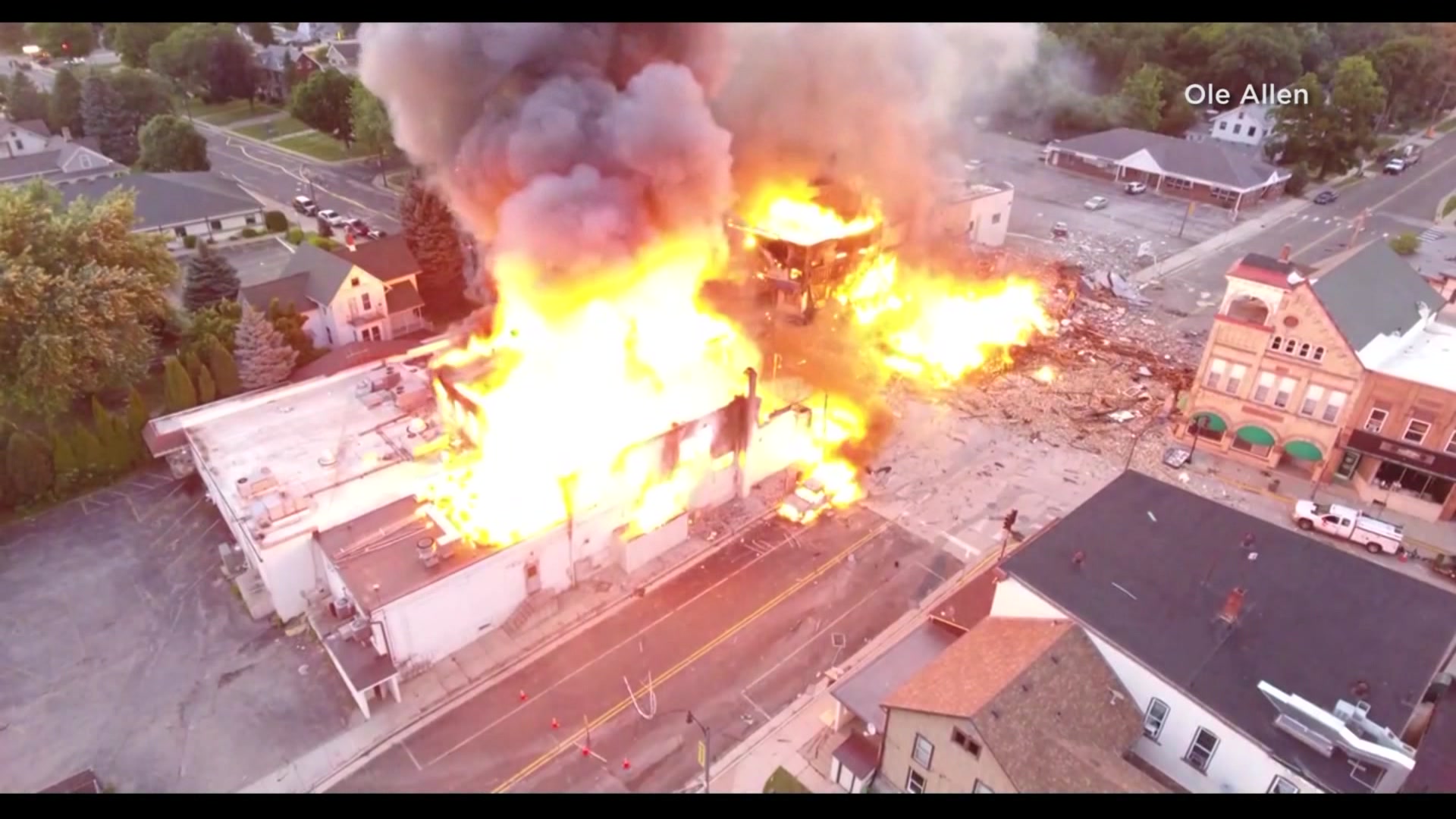 Barr's name is already on a post office in Sun Prairie. Friday, the city will unveil a statue honoring Captain Barr and all the firefighters who responded.

Part of one of the downtown Sun Prairie streets will also carry Barr's name.