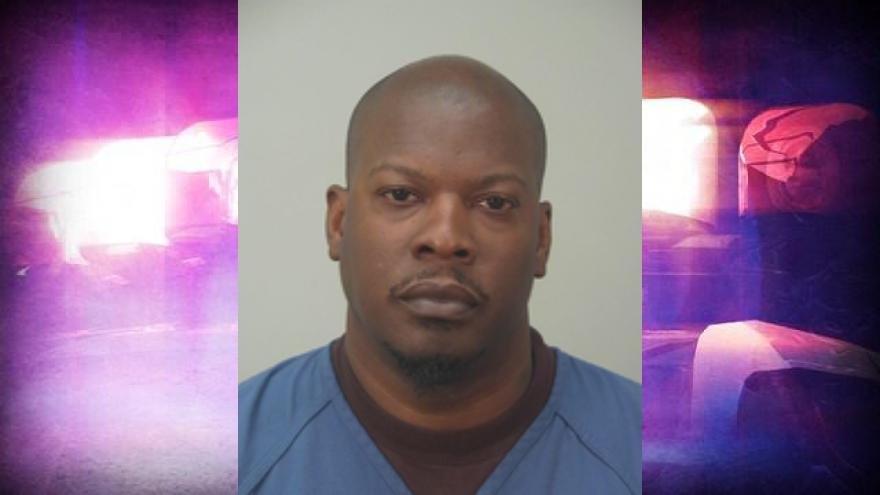 SUN PRAIRIE, Wis. (CBS 58) -- An employee of Sun Prairie High School is in custody for allegedly having inappropriate sexual conversations with a 16-year-old student.

The suspect, identified by Sun Prairie Police as 42-year-old Michael Johnson, was arrested on charges of Use of a Computer to Facilitate a Child Sex Crime and Sexual Exploitation of a Child.

The department said they began investigating after school personnel reported the allegations to police when they were made aware of the situation in late June.

According to a release from investigators, Johnson was an employee of the Sun Prairie School District working at Sun Prairie High School.  He is accused of having inappropriate sexual conversations with a student at the school and "explicit photograph dissemination."

After searching his home the morning of July 2, police arrested Johnson and booked him into the Dane County Jail.  Police say their investigation is ongoing.