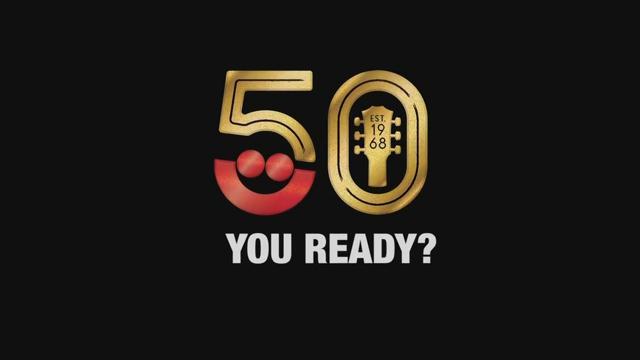 Summerfest released a video on Friday and few short words about the upcoming 50th anniversary of the world's largest music festival.

There were no musical announcements, but the organization does promise that this year will be bigger and better.