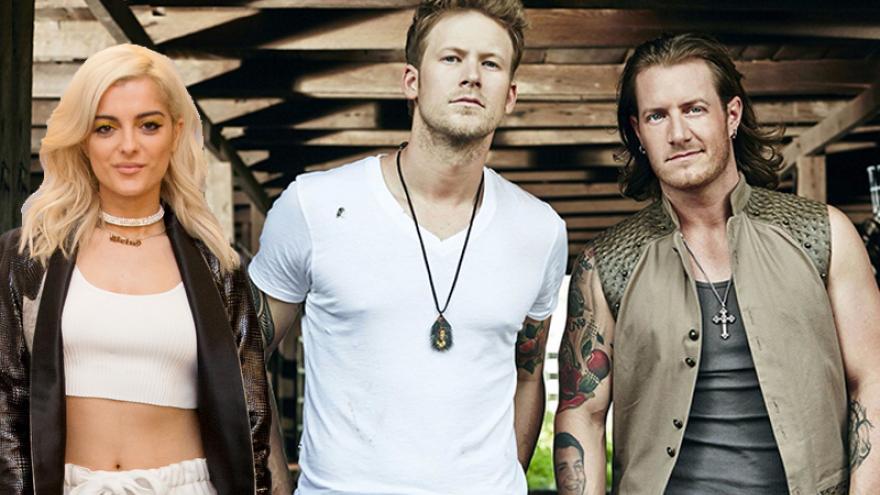 MILWAUKEE (CBS 58) -- Bebe Rexha will not open for Florida Georgia Line Saturday at Summerfest due to illness, Summerfest announced.

Rexha was scheduled to perform at the American Family Amphitheater at 7:30 p.m. prior to Florida Georgia Line taking the stage.

Summerfest's official Twitter announced that Rexha will not be able to make the performance. In her place, Canaan Smith and Rachel Platten will open for Florida Georgia Line. Summerfest has already updated their website to reflect the change.

Bebe Rexha's performance tonight has been cancelled due to illness. @canaansmith & @RachelPlatten now opening for @FLAGALine at the @amfam Amphitheater. pic.twitter.com/YnV82IjWx6

Platten is also performing at 9:45 p.m. at the BMO Harris Pavilion.

Rexha and Florida Georgia Line teamed up for the hit "Meant to Be" in 2017.