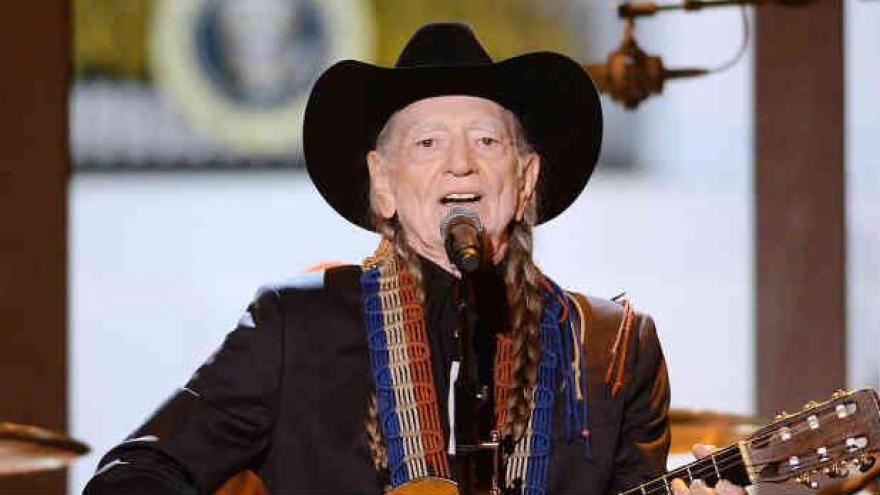 Unique to the 50th, this is the first time the amphitheater will feature a “festival within a festival” during Summerfest.  Doors open at 1 PM with music beginning at 2 PM and lasting throughout the evening until 11 PM.  Ticketed guests will be welcome to leave the American Family Insurance Amphitheater and return again throughout the duration of the Outlaw Music Festival.

Summerfest fans can also gain access to “Stay Connected” presales before tickets go on sale to the general public when they subscribe to receive Summerfest News email alerts at Summerfest.com, “Like” Summerfest on Facebook or follow Summerfest on Twitter.  The Outlaw Music Festival Summerfest presale will run Wednesday, April 19 from 10 AM to 10 PM or until presale inventory has been exhausted.

Summerfest presented by American Family Insurance 2017 – the festival’s 50th edition – will take place June 28 – July 2 and July 4 – July 9 from noon until midnight and will be closed Monday, July 3.  During the festival, the spotlight shines on over 800 acts, over 1,000 performances, 11 stages, delectable food and beverages and interactive activities, all in a world-class festival setting.  For more details, visit Summerfest.com, Facebook.com/summerfest or Twitter: @Summerfest.