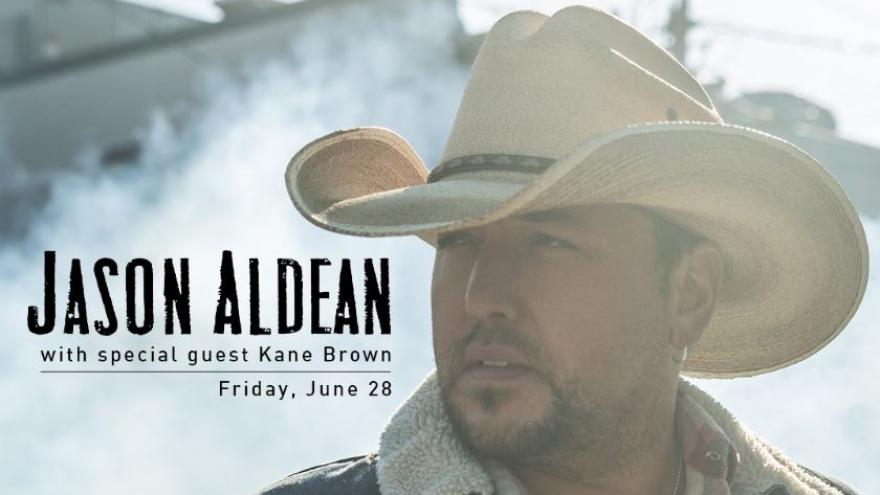 Tickets go on sale on Friday, November 9, 2018 at 12:00 p.m. at Summerfest.com and Ticketmaster.com and include admission to Summerfest. For more information, please click here.