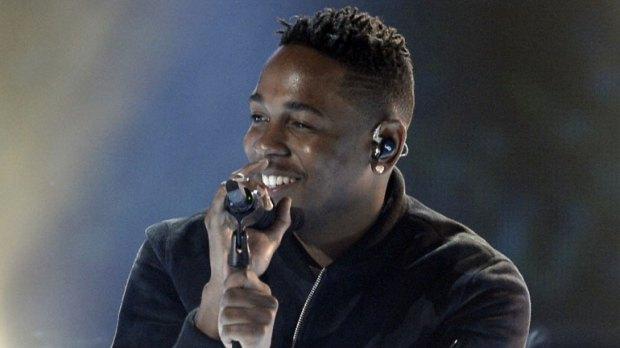 Kendrick Lamar released his second major label album, \"To Pimp a Butterfly\" to critical acclaim last week.  In its first day available online, the album was streamed more than 9.6 million times in its entirety, setting a world record on Spotify.  It caps off a great season for Lamar, who was nominated for seven Grammys earlier this year, including Best New Artist and Album of the Year.

Tickets for Lamar's Summerfest show go on sale Friday, April 10th at 10:00 a.m. both in person at the Summerfest Box Office, over the phone, or online at Ticketmaster.com.  Fans can gain access to a Thursday, April 9th pre-sale by signing up for Summerfest news alerts at Summerfest.com.