Summerfest 2023 dates revealed; will take place over 3 weekends in June and July 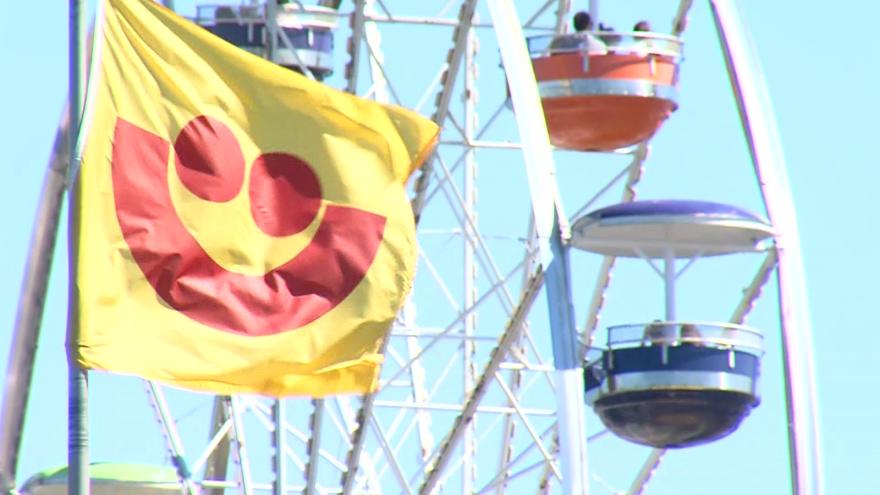 In 2023, Summerfest will celebrate its 55th anniversary, a milestone for one of the most iconic music celebrations in America.

This anniversary also marks Milwaukee World Festival's (MWF) continued commitment to fulfill its nonprofit mission of bringing the community together and providing a showcase for performing arts, activities, and recreation to the public, through music and special events.

According to a news release, with the goal to identify patron preferences, MWF recently partnered with two national market research companies, SimpsonScarborough and LEGENDS. The research found that 80% of respondents said Friday and Saturday were among their three most preferred days to attend Summerfest; hosting the festival over three consecutive weekends will allow more Friday and Saturday event days.

In addition, 85% of respondents identified headlining entertainment and a lineup featuring a variety of music genres as reasons for why they attend the festival. A three-weekend format provides an extended booking window for the Summerfest entertainment team, offering more opportunities to add national talent throughout the day, while continuing to deliver one of the most diverse music festival lineups in the world.

“Since its inception, Summerfest’s goal has been to provide a world class music festival and gathering place for the community to enjoy,” said Don Smiley, CEO of Milwaukee World Festival, Inc. “As we celebrate our 55th anniversary, we feel fortunate to have a passionate fanbase. It is important to be responsive to fans’ interests by providing more opportunities to attend on weekends, bringing more national touring artists, and offering an enhanced Summerfest experience.”

Patrons Surveys Demonstrate Enormous Pride in Summerfest, according to the release

Survey respondents also identified enormous pride in Summerfest. According to the survey’s findings:

“As the City of Festivals and a cornerstone of the Milwaukee community, we are humbled to see our fans, sponsors, and partners unrivaled positive sentiments toward the festival,” said Don Smiley, CEO of Milwaukee World Festival, Inc. “We look forward to the opportunities ahead to continue to serve

our community in the best way possible for many years to come, and the 55th edition in 2023 promises to be exciting and memorable.”

General Admission tickets for Summerfest 2023 as well as announcements on artists playing the American Family Insurance Amphitheater during the festival will be available in the weeks to come.