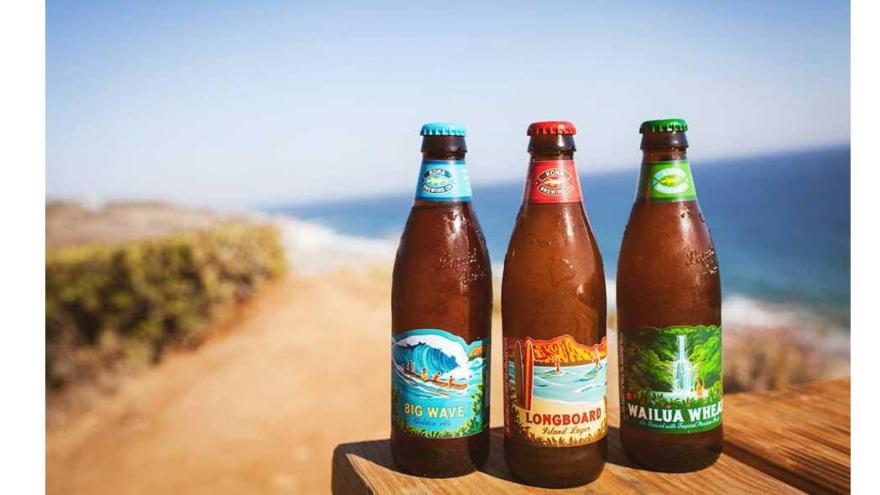 The lawsuit filed earlier this week in California is against Craft Brew Alliance, which advertises, markets, distributes and sells the Kona brand.

According to its website, Kona Brewing ensures freshness and minimizes its carbon footprint by brewing beer close to distribution markets.