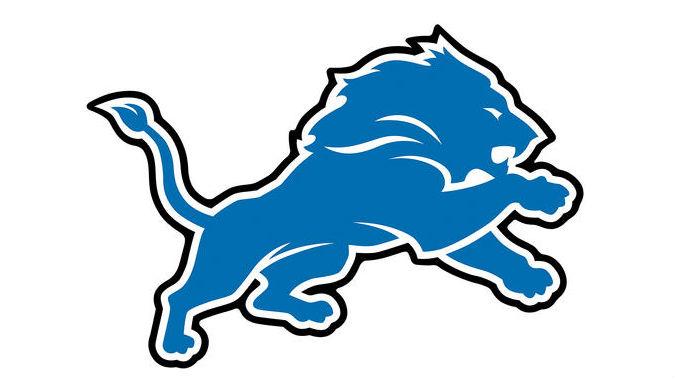 ESPN's NFL Insider Adam Schefter has reported Ndamukong Suh won his appeal, and will play against Dallas. Suh was originally suspended one day after he stepped on the leg of Aaron Rodgers at Lambeau Field. ESPN is reporting Suh will be fined $70,000 for what he did during the Packers/Lions game.

The Detroit Lions will face the Dallas Cowboys in the NFC Wild Card game while the Green Bay Packers will have a week off.

Suh is scheduled to enter free agency at the end of this season, and this ordeal may affect his stock with other NFL teams.