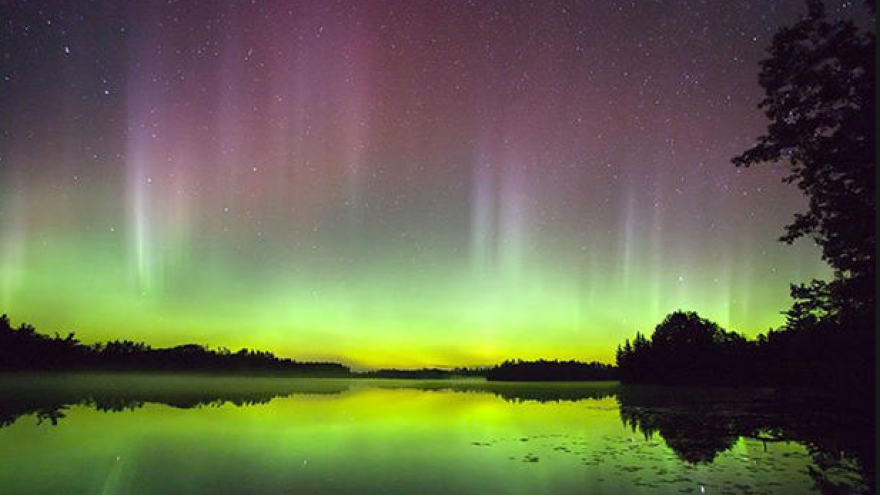 (CBS) One amateur photographer’s stunningly beautiful time-lapse video of the Milky Way lit up by the southern hemisphere’s version of the Northern Lights went viral.

Sam Wilson, of Queenstown, New Zealand, captured six hours of footage that was shot from Coronet Peak on New Zealand’s South Island and condensed it all into a 30-second video. Wilson told Reuters that he’s still a relatively new photographer -- he only took up photography a mere 18 months ago.

The video shows the star-filled sky go from pitch black to vibrant blues and back again thanks to Aurora Australis, or the planet’s “southern lights.” This is the counterpart to the northern hemisphere’s famed Aurora Borealis.

What exactly are these spectacular light shows? Auroras are the result of electrically charged particles from the sun smashing into one another as they enter the planet’s atmosphere.