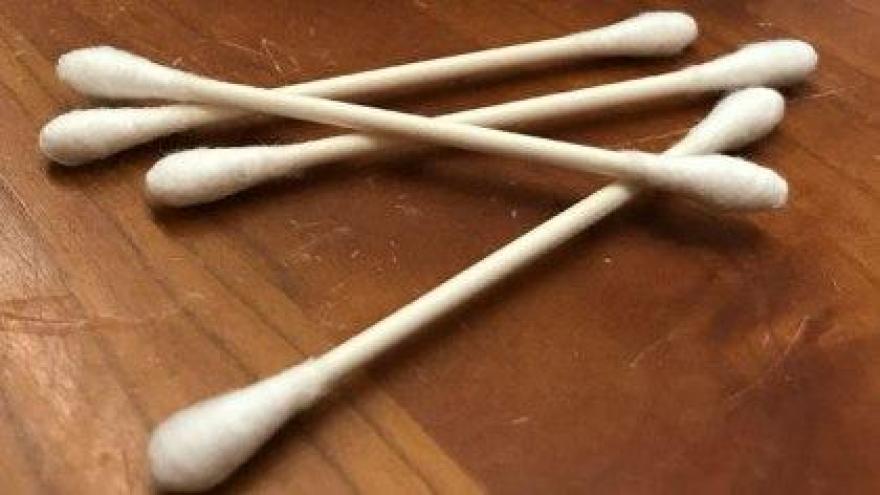 Researchers with Nationwide Children’s Hospital shows that 263,000 children went to the ER between 1990 and 2010 for “cotton tip applicator related ear injuries.” That breaks down to 12,500 each year, or around 34 injuries every day, the organization says.

Doctors associated with the study say the idea that ear canals need to be cleaned with cotton swabs is a dangerous misconception.

“The ear canals are usually self-cleaning,” Dr. Kris Jatana of Ohio State University said in a statement. “Using cotton tip applicators to clean the ear canal not only pushes wax closer to the ear drum, but there is a significant risk of causing minor to severe injury to the ear.”

“These products may seem harmless, but this study shows how important it is that they not be used to clean ears,” Dr. Jatana said.

A warning on the box of popular cotton swab maker Q-Tips says swabs should not be inserted into the ear canal.