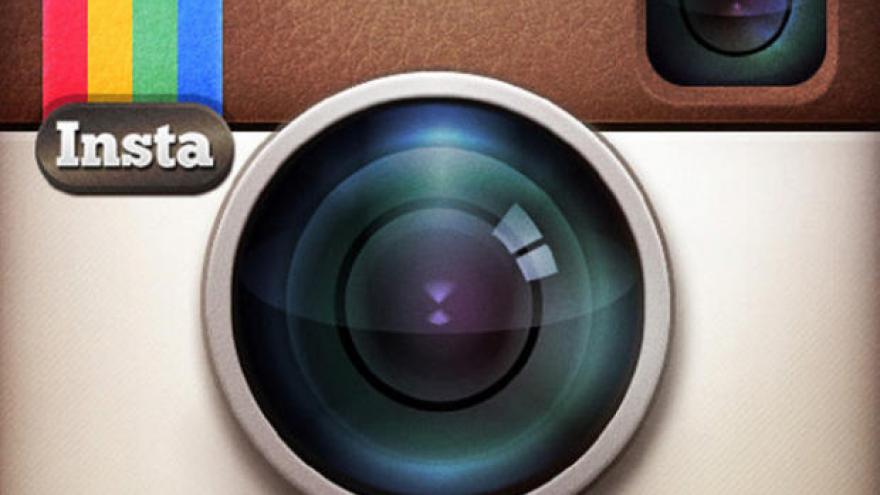 (CNN) Instagram is the most detrimental social networking app for young people's mental health, followed closely by Snapchat, according to a new report by the Royal Society for Public Health (RSPH) in the UK.

Instagram -- the image-saturated app with over 700 million users worldwide -- topped the list in terms of negative impact, most notably among young women, stated the report, published Friday.

"Instagram easily makes girls and women feel as if their bodies aren't good enough as people add filters and edit their pictures in order for them to look 'perfect,' " an anonymous female respondent said in the report.

To tackle the problem, the RSPH has called for social media platforms to take action in order to help combat young users' feelings of inadequacy and anxiety by placing a warning on images that have been digitally manipulated.

"We're not asking these platforms to ban Photoshop or filters, but rather to let people know when images have been altered so that users don't take the images on face value as real," Keracher said.

"We really want to equip young people with the tools and the knowledge to be able to navigate social media platforms not only in a positive way but in a way that promotes good mental health," he added.

The survey concluded that while Instagram negatively affected body image, sleep patterns and added to a sense of "FOMO" -- the fear of missing out -- the image app was also a positive outlet for self-expression and self-identity for many of its young users.

"Because platforms like Instagram and Facebook present highly curated versions of the people we know and the world around us, it is easy for our perspective of reality to become distorted," she said. "Socializing from behind a screen can also be uniquely isolating, obscuring mental health challenges even more than usual."

Green added that it is important we lay the groundwork now to minimize potential harm as the first generation of social media users become adults.

Teens: This is how social media affects your brain

YouTube was the only social media platform that demonstrated an overall positive impact on young people's mental health in the study.

A health crisis or an educational opportunity?

Young people who spend more than two hours per day connecting on social networking sites are more likely to report poor mental health, including psychological distress, according to the report.

"Platforms that are supposed to help young people connect with each other may actually be fueling a mental health crisis," Shirley Cramer, chief executive of RSPH noted in the report.

To address this, the RSPH have also recommended the introduction of a pop-up warning to alert users that they have been online for too long.

Seven in ten young people surveyed supported the recommendation, but with experts describing social media use as more addictive than cigarettes and alcohol, it's not clear whether a "heavy usage" pop-up would be enough to break through that barrier.

Sir Simon Wessely, President of the UK's Royal College of Psychiatrists supports an education-based approach and warns that demonizing social media is not the answer.

"I am sure that social media plays a role in unhappiness, but it has as many benefits as it does negatives," he said. "We need to teach children how to cope with all aspects of social media -- good and bad -- to prepare them for an increasingly digitized world. There is real danger in blaming the medium for the message."