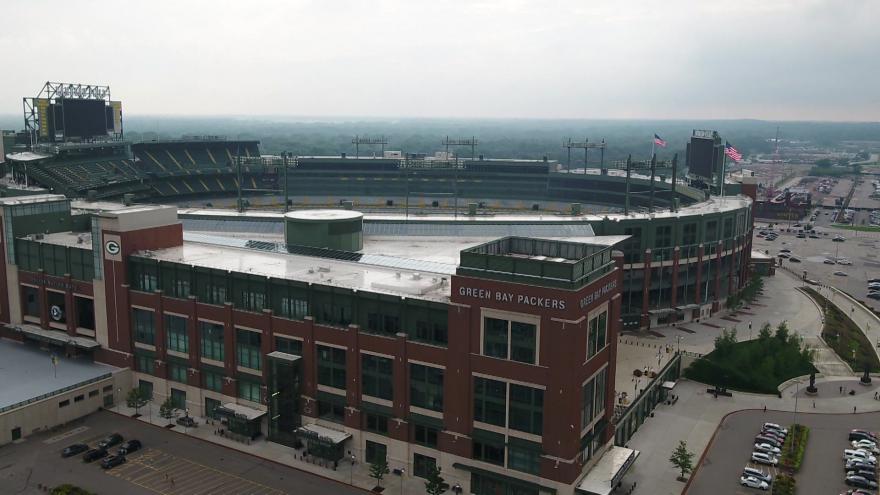 GREEN BAY, Wis. (CBS 58) -- A study by Gamblers Pick found Lambeau Field as the best rated stadium in the NFL.

The study found Lambeau Field to have an average rating of 4.76 stars, marking it as the best-rated stadium in the league.

The study found the overall worst three stadiums, according to their average star reviews on Yelp, to be the Washington Football Team's FedExField with 2.35 stars. The San Francisco 49ers' Levi's Stadium trailed behind with 2.57 stars, and LA Chargers' Dignity Health Sports Park received 3.12 stars.

You can read the full study here.

In September, ESPN also ranked Lambeau Field as the best NFL stadium in the country. It ranked first in the nation for atmosphere, traditions, and history. Its features and tailgating ranked third.

With the NFL opening two new stadiums this season, we ranked the other 28 venues on everything from tailgating to tradition. https://t.co/5Pn9Q7Bxqh