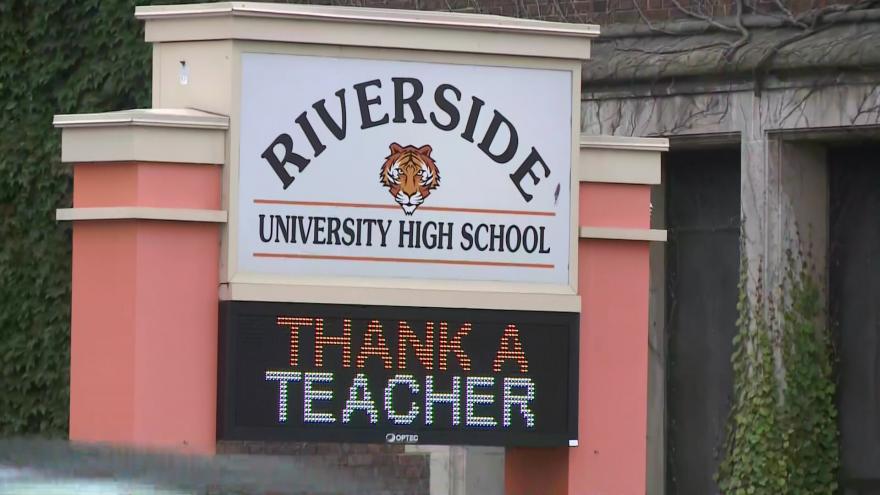 MILWAUKEE (CBS 58) -- Students were evacuated from Riverside High School after someone set off fireworks in a stairwell, according to Milwaukee Public Schools.

The district says it happened around 1:00 p.m. Friday.

No one was hurt but the school was cleared as a precaution while the building was searched. About 20 minutes later, the students were able to go back inside and return to class.

It's unclear if anyone was arrested.