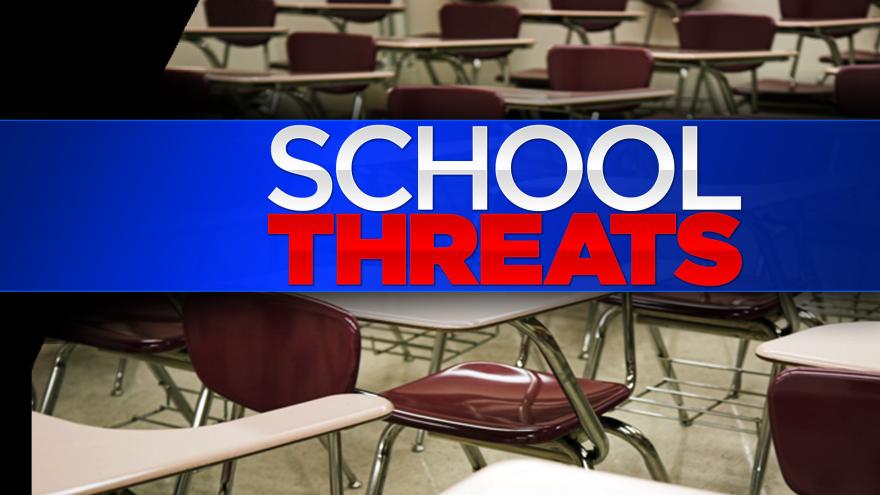 HARTLAND, Wis. (CBS 58) – Students at Arrowhead High School were dismissed early on Tuesday after a bomb threat was found written on a bathroom stall.

Students were dismissed from the north campus around 12:45 p.m. because the search dogs needed to clear the south building were more than an hour away.

Buses arrived early to bring the students home as usual. The district says it will provide more information when available.