Strong winds return Sunday, but so does some warmth

NOW: Strong winds return Sunday, but so does some warmth

It was nice to have a break from the gusty winds this afternoon, however it won't last too much longer. Wind will pick back up this evening and really start cranking on Sunday. Wind gusts of 35-50 mph are expected during the day Sunday, which has prompted a Wind Advisory for all of southeast Wisconsin from 9am - 3pm. 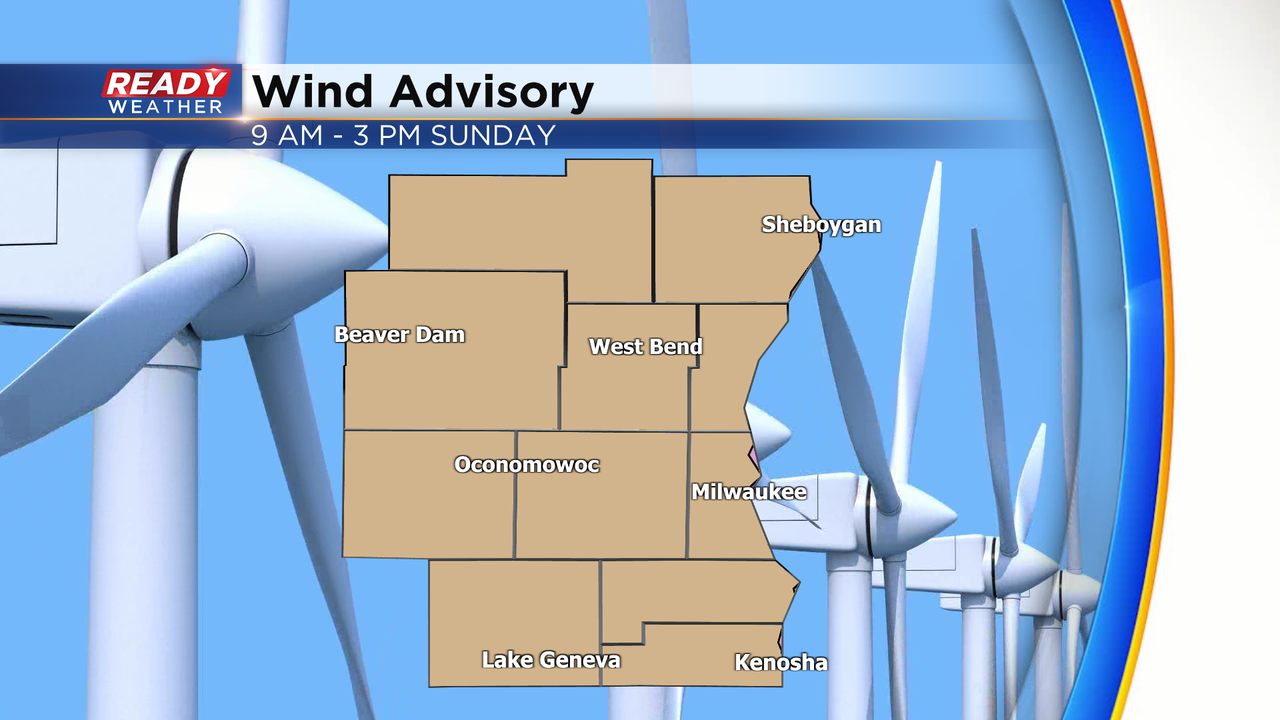 The only good part about the wind is it will bring in much warmer temperatures, nearly 30° warmer than today! Highs will reach the upper 40s to around 50° on Sunday before dropping back to more February-like temperatures during the work week. 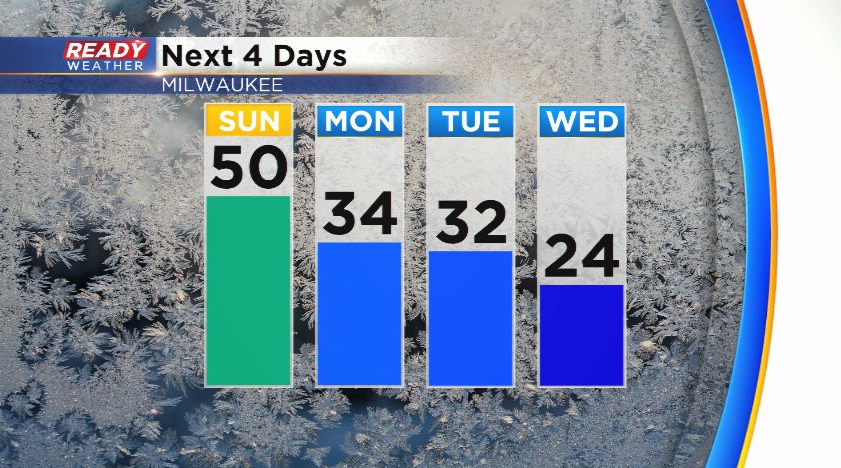 We won't have to deal with the 45-50 mph gusts early in the week, but the wind will still be blustery, frequently gusting between 20-30 mph Monday and Tuesday as a low pressure system moves into the area. 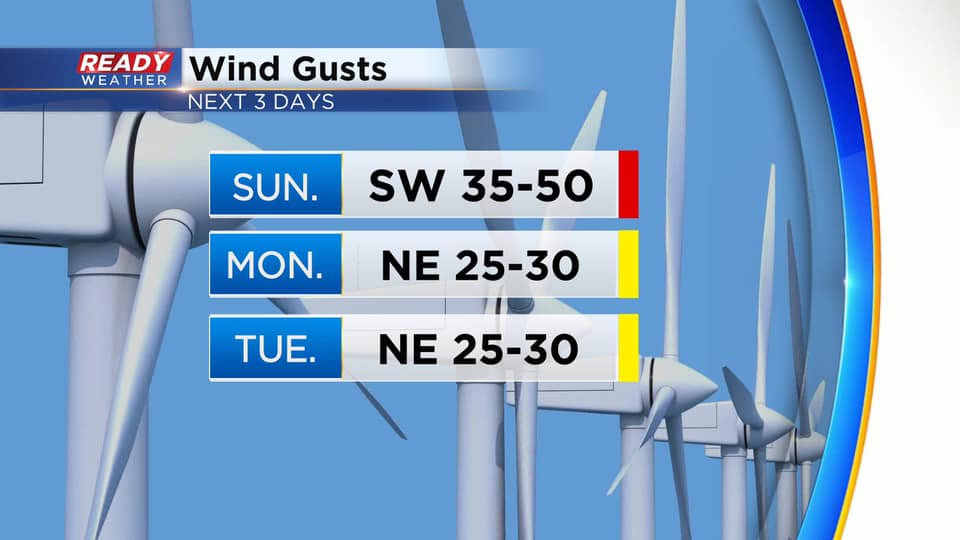 That low pressure will bring precipitation back into the area Monday evening through Tuesday. There's quite a bit of uncertainty in the track of the system, which will ultimately effect temperature and precipitation type, but right now it looks like mainly an icy mix of freezing rain, rain, and sleet with only a brief period of snow later Tuesday as the system winds down. 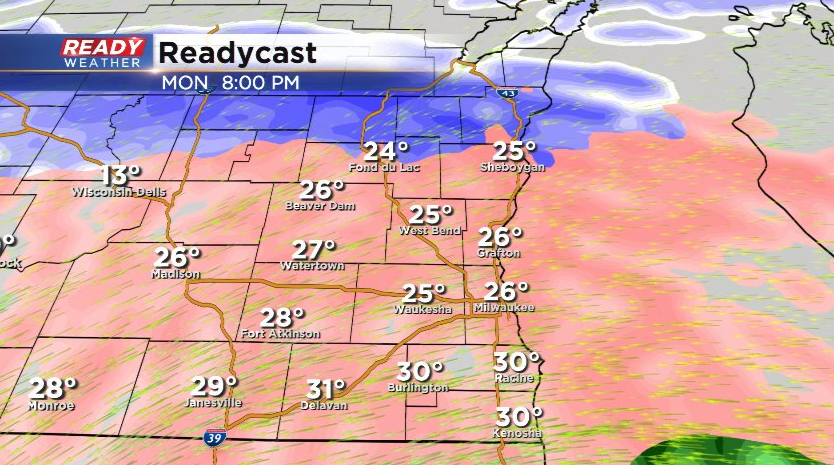 If they system tracks a handful of miles farther to the north, temperatures would be warm enough for more rain than freezing rain/sleet. A southerly shift in the track would bring more sleet and snow into the region. Right now it looks like most of the accumulating snow will stay in the northern half of the state. Stay tuned for updates!