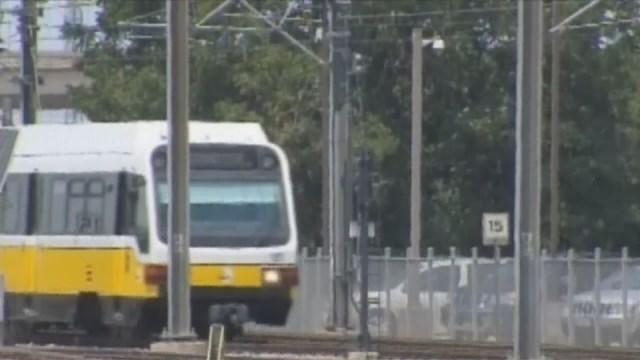 Opponents of the Milwaukee streetcar gathered at Serb Hall Monday.

They say they're close to getting enough signatures to put it up for a public vote.

For the last several weeks, they've been trying to collect 35,000 signatures.

They have fallen short on several deadlines.

Alderman Bob Donovan says technically opponents have until March 6th to get the signatures.

He says he wants to see Milwaukee improve and expand the existing bus system before building a streetcar.

He's also proposed the creation of a mini bus system similar to Uber.

\"I think it's a pathetic legacy, this is going to hurt this community for decades to come,\" Donovan told CBS 58's Priscilla Luong. \"The way I see it, this will probably in the long run hurt public transportation more than it helps it.\"

Milwaukee's Common Council approved the streetcar on a 9-6 vote.

It will connect the Milwaukee Intermodal Station with the city's lower east side, with eventual plans to expand to other parts of the city.