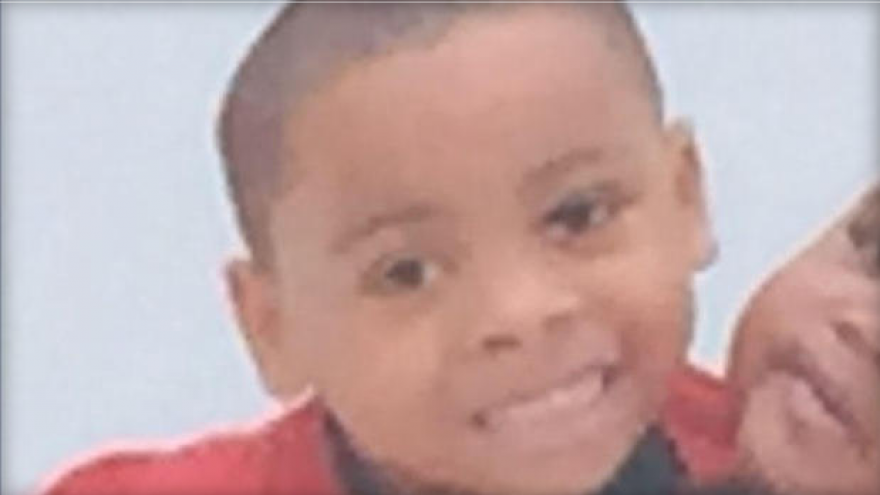 LOUISVILLE, Ky. -- Police in Kentucky say a stray bullet fired during an outdoor fight traveled through the window of a nearby home, killing a 7-year-old who was playing with his iPad and eating cake at his kitchen table.

Louisville Metro Police spokeswoman Lt. Emily McKinley says it appears a fight broke out Sunday night among a group of people in a yard near the boy's home and someone pulled a gun and began firing.

"They just shot through my window," Micheshia Norment, the boy's mother, told CBS affiliate WLKY. "It hit my baby in his neck."

McKinley says the boy's mother and grandmother were at the home and called 911. He was pronounced dead at a hospital.

The coroner's office said in a statement Monday that Dequante William Lamarr Hobbs Jr. died from a gunshot wound to the head.

She says the boy's death is the result of "senseless recklessness."

Gov. Matt Bevin said the shooting reflects a "cultural problem" caused by a "disregard for human life, from beginning to end."

McKinley urged anyone involved in the fight, including the shooter, to come forward. Police say they have no suspects.