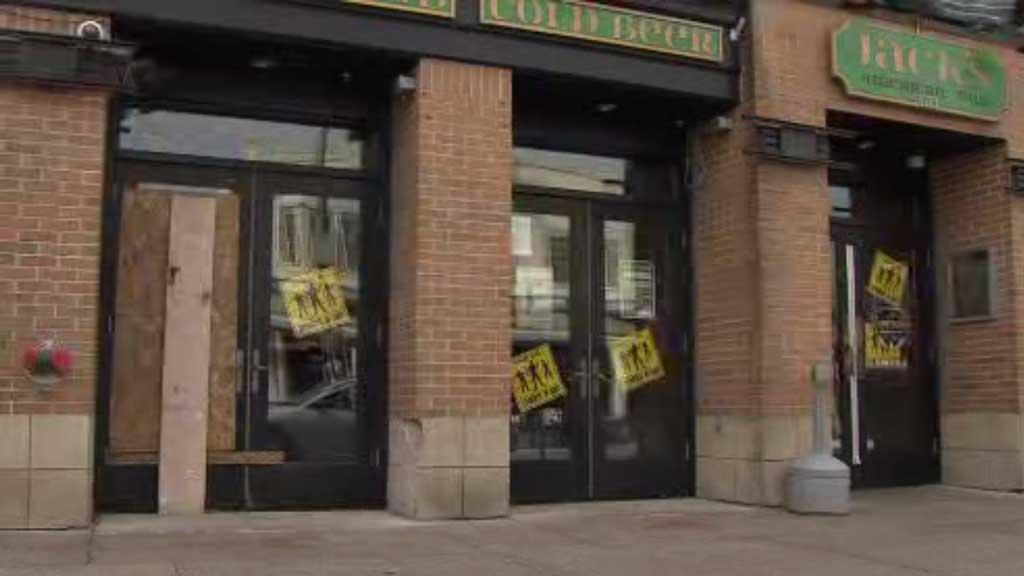 A stolen vehicle crashed into the side of Jack's American Pub on Brady Street around 2:10 AM on Wednesday.

Officers noticed a car in the area of N Arlington Place and E Brady Street that had been reported stolen earlier in the night.

As officers approached the vehicle, the driver put the car in reverse and tried to flee, but instead, the car crashed into the side of the Jackson American Pub.

The suspect was apprehended at the scene.  Charges are pending against the suspect.