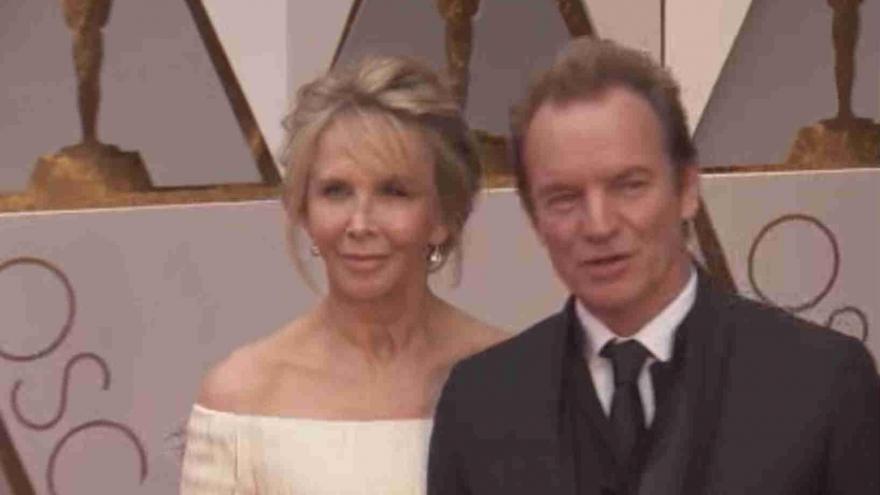 Connections to Milwaukee ran deep in the best song category for the Academy Awards.

Fellow nominee Sting remembered the man behind the movie for which he wrote the song for "Empty Chair" which is the film about James Foley who was taken hostage while a journalist in Syria.

Foley's captivity re-ignited the debate about whether or not the United States should negotiate with terrorists.

The issue unresolved at the time of Foley's killing on camera.

Sting called writing the music for the film some of the most important of his career.

Sting while doing red carpet interviews before the awards ceremony, was quick to get James Foley's name out over the air while remarking on the important work he did as a reporter and photographer.