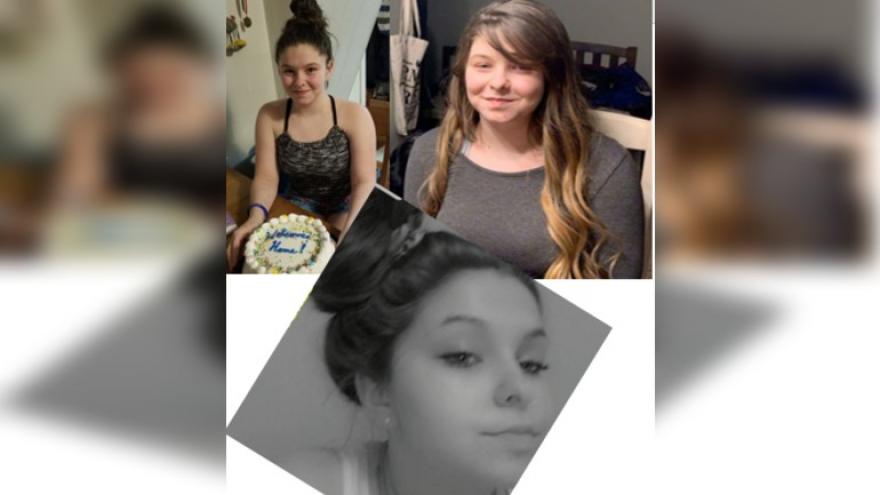 Casandra Kozlowski, 14, was last seen on a neighbors security camera walking through his back yard at 4:47 a.m. Sunday, Jan. 3. Police say it was on West Wilson Street in Stevens Point.

Police believe she may be going to Rice Lake.

Kozlowski might be wearing a black sweatshirt and black leggings. She also might have a black backpack with reflective stripes on it.

She has brown eyes, brown shoulder-length hair with blonde highlights. Police say she sometimes wears it in a messy bun. She is White, 5'1 and 130 pounds.

Anyone with information is asked to contact the Stevens Point Police Department at 715-346-1501.