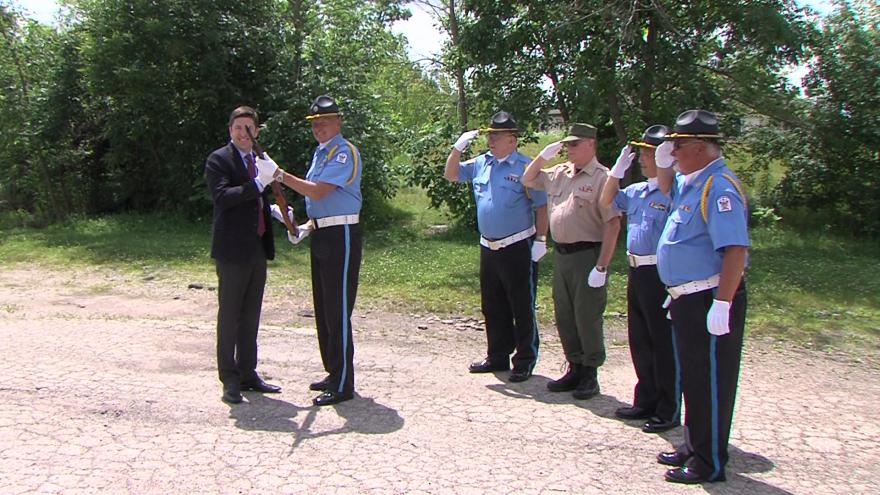 MILWAUKEE (CBS 58) -- A veteran says he's looking forward to helping other veterans from our area get their voices heard in Washington.

He will be Wisconsin's First Congressional District's Wounded Warrior Fellow.

"I've seen the impact of a lack of resources with the lack of understanding of PTSD and other health battles in the veteran community," Vishaway said. "This happens far too often and must be stopped. I admire Congressman Steil's interest in the issue."

The Fellowship Program was created in 2008.

Vishaway enlisted in the Army in 2014 and was honorably discharged three years later.