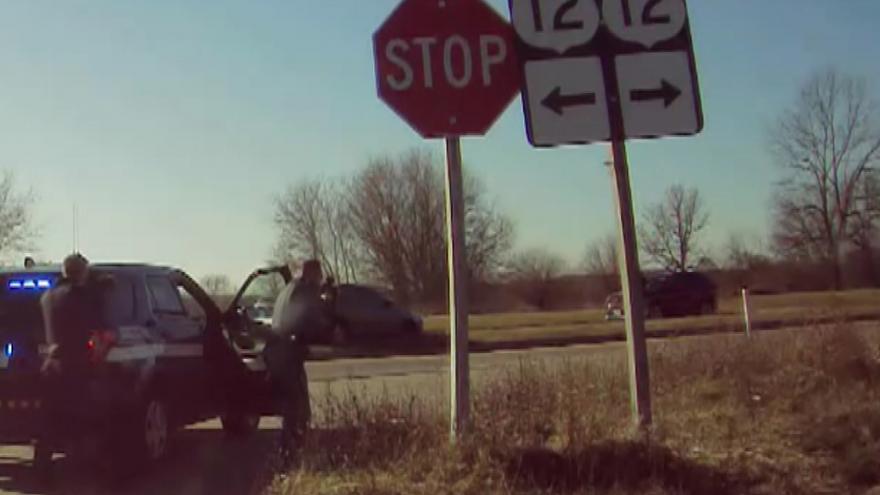 JEFFERSON COUNTY, Wis. (CBS 58) -- Three Wisconsin state troopers will not be charged in a deadly standoff with an armed man on a Jefferson County highway back in December.

The Jefferson County district attorney has ruled the shooting justified.

A 23-year-old bank robbery suspect fired at troopers during a high speed chase on Highway 26.

The suspect's car crashed on Highway 12 near Fort Atkinson, where he attempted to carjack another vehicle and was shot by the troopers.