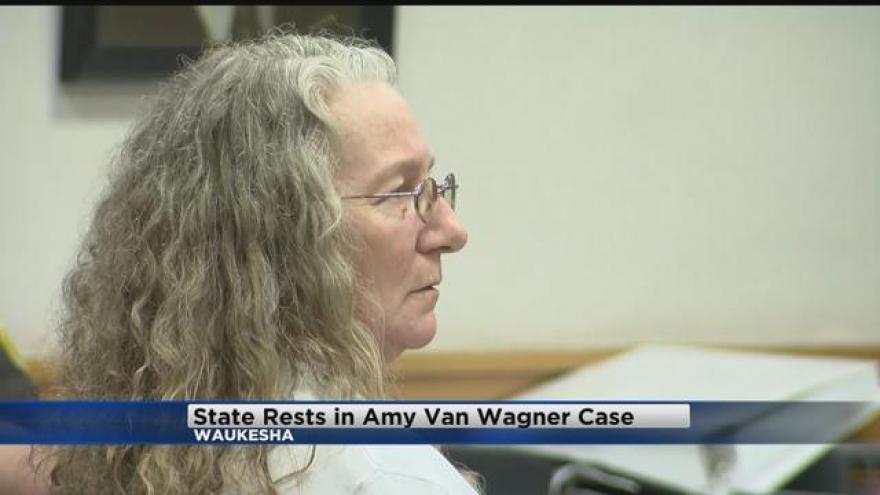 Closing arguments could come as soon as tomorrow in the trial of the local woman accused of shooting her husband and then hiding him in the basement.

A little more than a week into it the state has already rested its case.

The defense continued its efforts to knock down the theory that money trouble with husband Stanley motivated Van Wagner who looked on as her sister was asked about the couple's relationship.