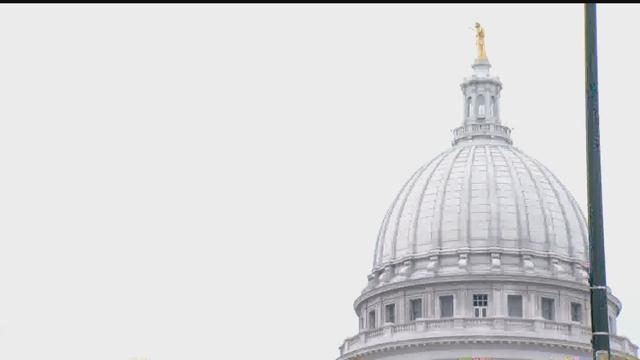 A Wisconsin State Representative from New Berlin circulated a bill that would impound vehicles involved in offenses of operating without a license.

State Representative Joe Sanfelippo used as an example a Milwaukee mother and her two children were on their way to a family vacation in Shawano when they witnessed a pick-up truck cross the center line and fatally strike their husband and father, who was operating a motorcycle ahead of them.

The driver of the pick-up truck, who also passed away from injuries sustained in the crash, was found to be extremely drunk and had four previous OWI arrests and a revoked license.

“It seems as though we hear stories like this every other week,” Sanfelippo said. “LRB-2818 could have potentially prevented this tragedy and many others just like it. We have to stop letting reckless drivers continue to negatively impact the lives of anyone who gets inside a vehicle. It could happen to your family or someone you know next.”

The representative said his bill aims to better protect the safety of local motorists by keeping dangerous and irresponsible drivers off Wisconsin’s roadways.

Sanfelippo’s proposed legislation would require the impoundment of most vehicles involved in offenses of operating without a license, operating after revocation or operating while suspended.

Any resident applying to register a vehicle with the Wisconsin Department of Transportation would also have to show a valid operator’s license. The DOT must refuse registration if a license is not provided.

Under the proposed bill, vehicles could be reclaimed following the impoundment period if the owner pays the impoundment fee and any fine or forfeiture for the OWL, OAR or OWS offense. In addition, the owner would have to provide proof of insurance and a valid driver’s license.

Sanfelippo’s proposal is a companion piece to Assembly Bill 92, which attempts to achieve greater compliance with the state’s mandatory automobile insurance laws.

Close to 12 percent of motorists on Wisconsin’s roads do not have liability insurance coverage, which has been required by state law since 2009, according to Sanfelippo.