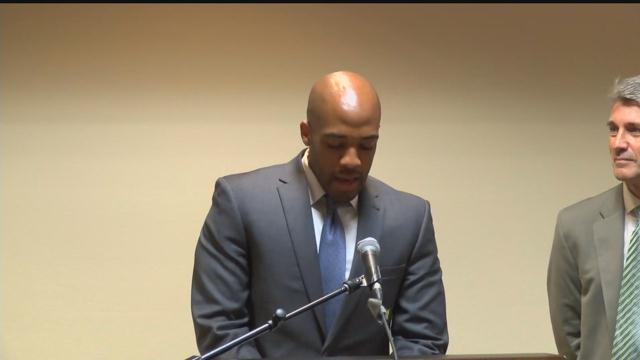 He is currently in his second term as state rep.

Barnes released a statement saying in part: "Now more than ever, we need fresh, transformational leadership with a vision to not only address our serious challenges, but also unlock our untapped potential.

"There's no greater privilege than serving the residents of the 4th Senate district.  In my 13 years  of service, I have authored and passed more than one hundred laws.  With a proven track record of accomplishments and experience, I look forward to my run for re-election."