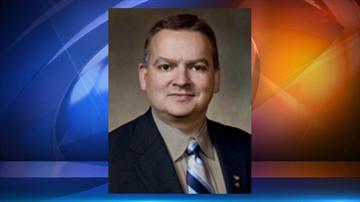 Borda reiterated his concerns about the atmosphere of the case -- basically the media coverage of it.

Borda says he believes in Kramer.  He insists the story will come out in court one way or the other.

As far as potentially settling the case - borda says that's on the prosecution.  He says prosecutors must live with the charges they file - but they do reevaluate cases regularly.

He did say he's reviewed reports in the case and takes issue with some of it.

Part of Kramer's bail was changed just to keep him from places where the primary purpose is to serve alcohol.  He must also maintain absolute sobriety.  He'll be back in court June 18.