State Rep. Kapenga says he intends to introduce Right to Work next session 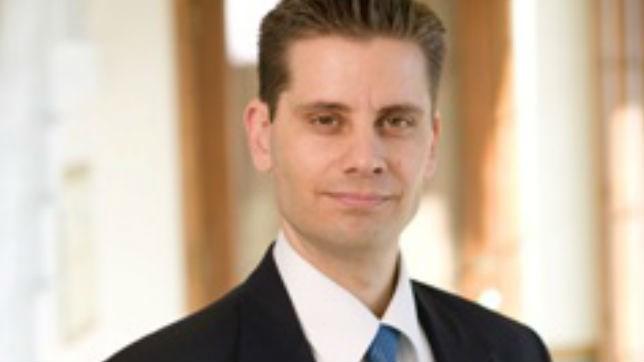 Right to Work legislation is on the table for next session. Representative Chris Kapenga (R-Delafield) told CBS 58's David Ade, he's spearheading the movement in the assembly and fully intends to introduce Right to Work.

There have been a lot of rumors floating around that Right to Work could be considered, but this is the first time we've heard someone saying they will introduce it next session.

Kapenga told CBS 58 the legislation would look similar to Right to Work in other states, and it would give people the option to choose if they want to pay into a labor union rather than being forced to.

Democratic Assembly Minority Leader Peter Barca told us, Democrats will do everything they can to slow a potential bill down, saying it \"..could very well be this session's Act 10.\"
Share this article: