State program provides financial help to crime victims, including those of sexual assault 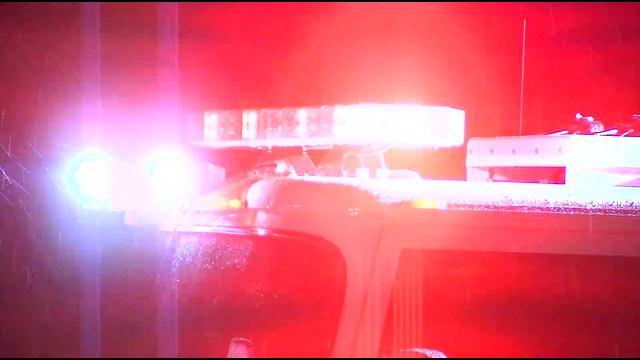 An 82-year-old woman didn't have to be afraid to get medical treatment after she was sexually assaulted on the city's northwest side.

Under a state program called Crime Victim Compensation, eligible victims could get help with up to $40,000 in out-of-pocket medical expenses. Ambulance services is one them.

\"There may be injuries a victim doesn't know about,  so its very important to get in to see medical professionals,\" said Erin Perkins.

So Perkins is speaking out because she was heartbroken to learn a recent victim nearly passed on that because of money concerns.

\"We're all disappointed this happened,\" she said.

Perkins is part of Milwaukee's Commission on Domestic Violence and Sexual Assault. It's a coordinated team of local agencies dedicated to improving response and support for victims.

\"Something will be done about this,\" she said.

According to the criminal complaint, the elderly woman got off the bus at N. 43rd Street and W. Green Tree Road with her walker. As she walked down the sidewalk, Stephen Robinson, 29, pushed her to the ground and sexually assaulted her.

Robinson told police he then got a ride out of the neighborhood. The woman made it home and called Milwaukee police, but it took a squad car more than three hours to respond.

\"I think the police department is, they've taken responsibility for it and they're going to move forward with, in conjunction with the commission, to make sure something like this doesn't repeat itself,\" said Perkins.