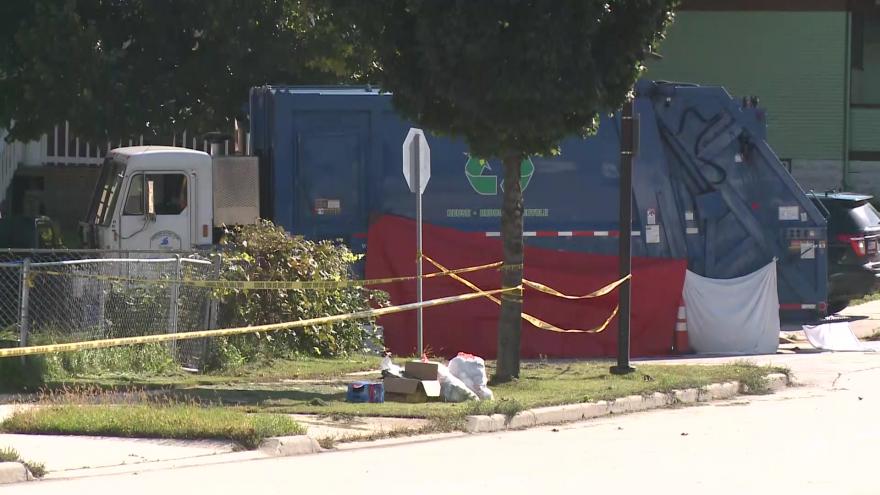 SHEBOYGAN, Wis. (CBS 58) -- A State Patrol report says that a city of Sheboygan employee involved in a crash that killed a 9-year-old boy on Oct. 9. did nothing wrong.

9-year-old Roman Martin was riding his bike to school when he collided with a garbage truck back near 14th and Center on Oct. 9.

The State Patrol says the boy failed to yield the right of way.

Investigators said the driver of the garbage truck was not distracted, and he was not issued a ticket by police.