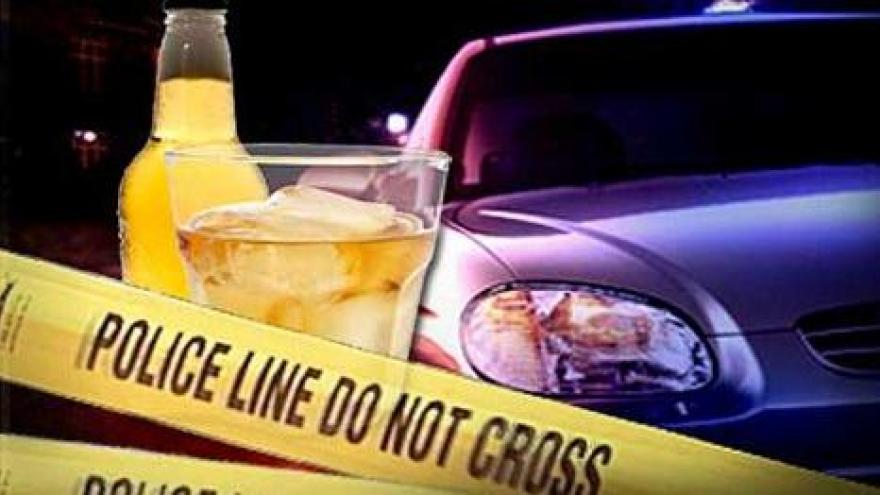 The Wisconsin State Patrol along with other police agencies around Wisconsin have stepped up their efforts to arrests those who have had to much to drink and then get behind the wheel.  The past 24 hours have netted several drivers.

In Jefferson County at just before 9 Saturday nightTroopers received several calls about a red pick up truck on I-94 near mile marker 264 all over the road and driving without lights on.  When they caught up with the truck the found 49 year old Troy Moose of Delafield in the car and two kids ages 8 and 10.  Troopers say he failed the field sobriety test and was placed under arrest for his 3rd OWI offense.

In an unrelated incident State Patrol got word of an accident at just before 6 O'Clock Saturday night on I-94 Westbound near Elm Grove Rd after reports of a car hitting the median wall.  When they arrived they found 43 year old Jeffery La Tour of Delafield behind the wheel and they suspected he had to much to drink and placed him under arrest for his 5th OWI.

And in a 3rd incident in Kenosha County a Trooper pulled over 34 year old Terry I Traylor of Milwaukee over because she was swerving in her lane.  The Trooper says Traylor was slurring her words and could not make complete sentences, so she was placed under arrest and taken to the hospital for a blood draw.  There was a 3 year old child in the car with her and the little one was turned over to Child Protective Services

State Patrol wants to remind you that all police agencies are participating in a Safe and Sober campaign which will run through the upcoming Labor Day Holiday.  They ask that if you have had to much to drink don't drive, get a ride home with a friend or find another means of transportation.