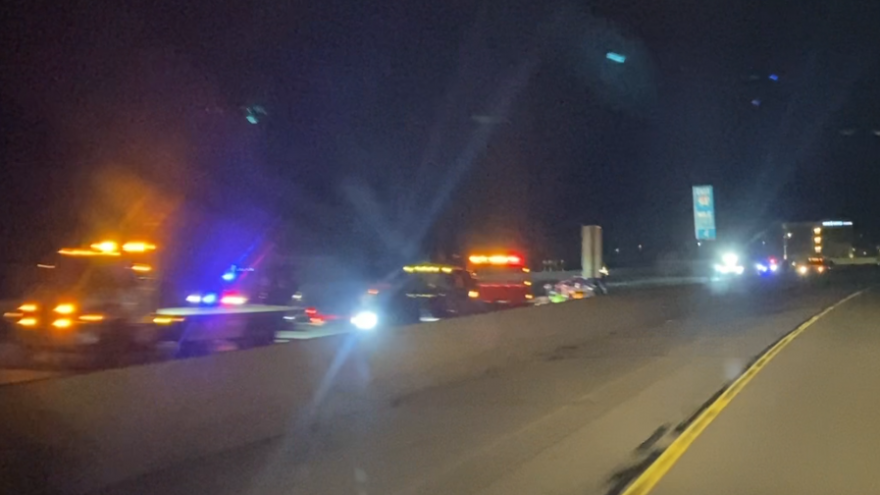 WAUKESHA Co. (CBS 58) -- One person is dead after a freeway crash near Brookfield, Monday night March 28.

According to Wisconsin State Patrol, two vehicles heading westbound on I-94 near Moreland Avenue were involved in a rear end collision.

Both vehicles sustained major damage, and stopped in the left two lanes of traffic. The freeway was shutdown westbound to investigate the crash around 9:20 p.m.

One driver died on scene, and the other sustained non-life threatening injuries.