Starbucks Still has a Problem with Long Lines 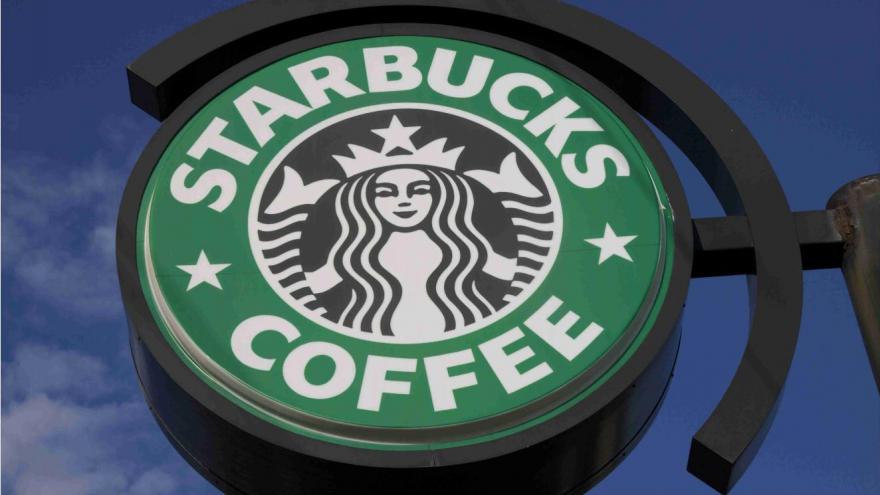 (CNN MONEY) Long lines at Starbucks haven't gone away. It's just that the line has now shifted from the cash register to the counter where drinks are actually served. It appears to be a problem brought about by technology -- and it is actually hurting sales.

When Starbucks (SBUX) launched its mobile order and pay app in 2015, the hope was that it would make stores more efficient and please busy consumers who didn't want to wait in a long line to tell someone they wanted a Venti iced chai with almond milk.

But now that more and more caffeine addicts are actually using the app to order in advance, it is leading to a logjam of orders for baristas.

COO Kevin Johnson said during the company's earnings call with analysts on Thursday that the long lines at peak hours are scaring off some customers who may have not already placed their order.

"This congestion resulted in some number of customers who either entered the store or considered visiting a Starbucks store and then did not complete a transaction," he said.

The word "congestion" was mentioned eight times during the call. CEO Howard Schultz said that there were a "growing number of stores being challenged to keep up with the increased volume demands" from mobile ordering.

Schultz, who will be stepping down as CEO later this year and will be replaced by Johnson, conceded that having too much demand is a good problem to have, but he stressed that the company will figure out a way to address the issue of long lines.

"We are now laser focused on fixing this problem, but the nature of it, too much demand, is an operational challenge we have solved before, and I can assure you we will solve again."

Johnson, who was formerly the CEO of telecom equipment company Juniper Networks (JNPR) and a long-time executive at Microsoft (MSFT, Tech30) and IBM (IBM, Tech30) before that, said the company is also taking action to solve the issues created by more mobile ordering.

He said the company will create new roles for workers to specifically work on mobile orders and is also testing the use of text message notifications to let consumers know exactly when a mobile order is ready to be picked up.

Johnson needs to fix this problem quickly in order to reassure investors that the best days for Starbucks are not behind it.

Keep in mind that Schultz stepped down as CEO once before back in 2000. And that didn't turn out too well.

The company experienced a series of setbacks without Schultz at the helm. It expanded too rapidly. The introduction of more food offerings didn't help either. Starbucks suffered from a lack of focus on the core product -- coffee.

But all was forgiven once Schultz returned as CEO in 2008. The stock has surged since then and is not far from its all-time high.

Fortunately, Wall Street has faith in Johnson. It also helps that Schultz will remain the company's executive chairman. He will focus more on expanding the company's premium Starbucks Reserve brand and its Reserve Roastery & Tasting Room stores.

"This is not demonstrative of a company in trouble, or even a company doing the wrong things, it is simply a reflection that Starbucks is a more mature business," said Neil Saunders, CEO of retail research firm Conlumino, in a report Thursday.

Nomura analyst Mark Kalinowski added that the mobile growing pains could soon be a thing of the past. He wrote in a report Friday that mobile payments could account for 30% of all transactions at company-owned U.S. stores by the end of the year.

Still, investors will be keeping a close eye on how sales at Starbucks stores in the U.S. fare going forward.

So Johnson and Schultz will have to figure out a way to quickly cut the wait times at Starbucks stores or they risk losing customers to the legion of other coffee chains that dot the American retail landscape.