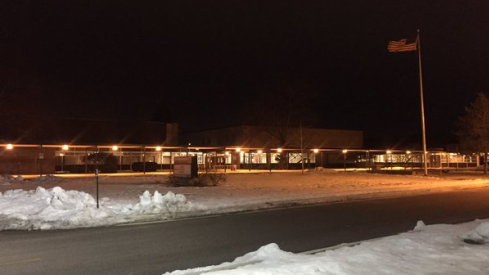 UPDATE: Racine County District Attorney said the male student has been charged with five counts of recklessly endangering safety and five counts of delivery of a prescription drug.

ORIGINAL: RACINE - The Racine Police department confirms that 5 students from Starbuck Middle School were treated and released after they took prescription drugs inside of the school. All the students involved were between 13-14 years of age.  Those students are expected to be okay. According to police, these pills were prescribed to one of the children's parents. The police aren't releasing what type of drug was taken.

Parents tell CBS 58 News that the prescription pills were taken in the bathroom at the school.

One student has been taken into custody. The Racine Unified School District is also investigating and will take appropriate action in this case.