'Star Wars: The Rise of Skywalker' to stream early on Disney+ 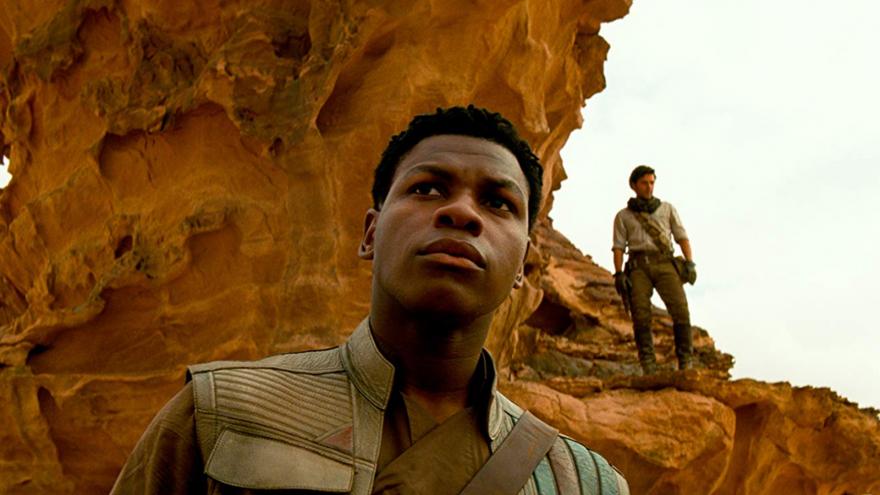 The streaming service announced Monday that the final film in the "Star Wars" saga will join its May the 4th line-up, which will include the premiere of the eight-episode documentary series "Disney Gallery: The Mandalorian" and the series finale of the animated series "Star Wars: The Clone Wars."

J.J. Abrams is the director.

It will also mark the first time viewers will be able to stream the complete Skywalker saga in one place.

The nine-part story, which launched with 1977's "Star Wars: A New Hope," will be available within Disney+'s collection of "Star Wars" movies and series.