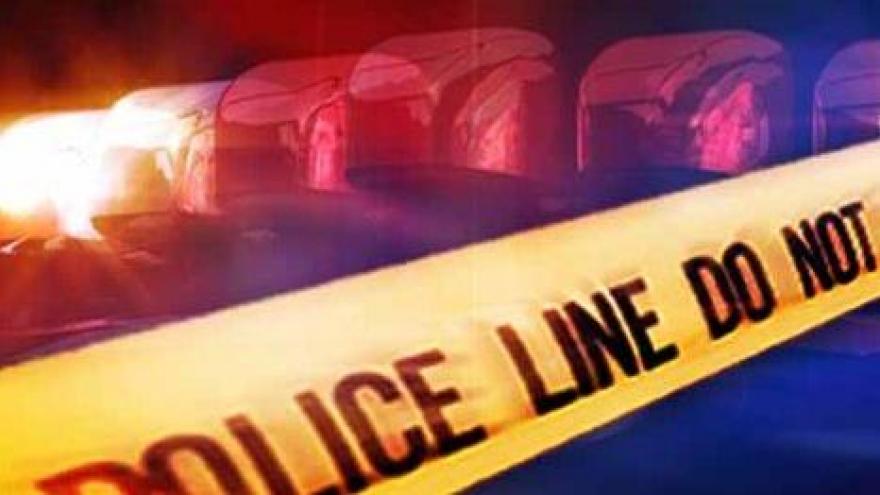 MOUNT PLEASANT, Wis. (CBS 58) -- Early Saturday morning just before 4 a.m. Mount Pleasant Police were sent to Fancher Road for a report of a drunk man with a gun.

Officers set up a perimeter since there were reports that the man had multiple weapons inside his house. After numerous calls to get the man to leave his house, the man was arrested without incident.

The 24-year-old Mount Pleasant Man is being held on charges of recklessly endangering safety, use of a dangerous weapon, armed while intoxicated, illegally aiming a gun, disorderly conduct with domestic abuse, battery and possession of THC.