Stabbing on Milwaukee's Near North Side Monday Night 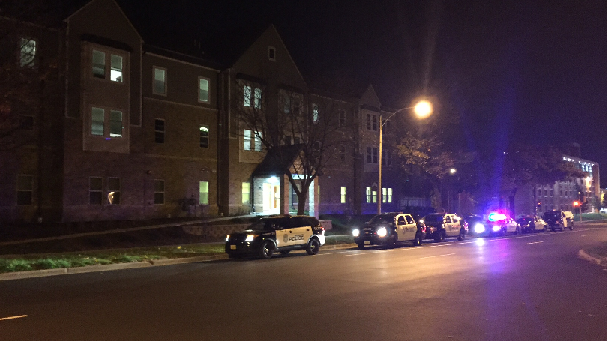 A Milwaukee man is expected to survive his wounds despite being stabbed multiple times Monday night.  According to the Milwaukee Police Department, the 29-year-old man was stabbed during an altercation with a 50-year-old man on Milwaukee’s near north side.   The stabbing occurred around 11:10 PM in an apartment building at N 6th Street and W Land Place.  The incident occurred in one of the apartments in the building.  The MPD has the 50-year-old suspect in custody.   The victim was taken to a local hospital for treatment of his injuries.