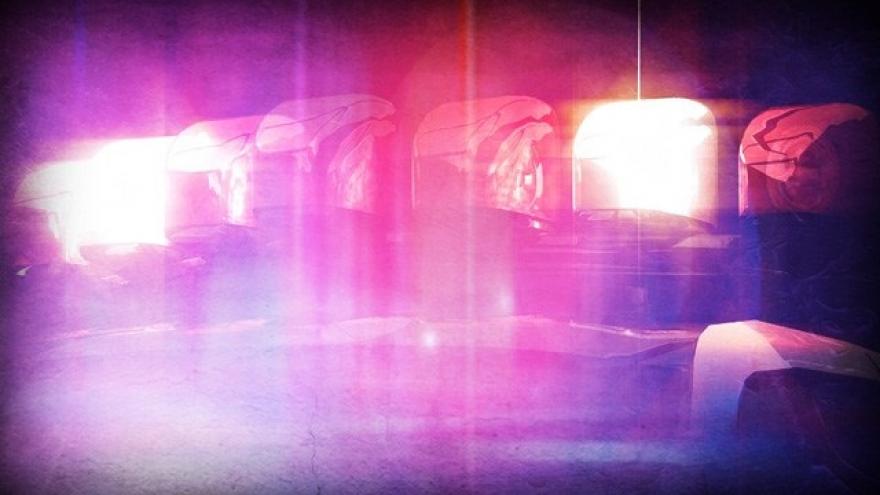 ST. FRANCIS, Wis. (CBS 58) -- St. Francis Police are looking for a burglary suspect who targeted a woman's garage over the weekend.

A woman called the police to report that her home in the 1900 block of E. Cora Avenue was burglarized around 11:25 a.m. on Sunday.

According to the woman, the suspect entered her unlocked garage and rummaged through her vehicle.

The suspect allegedly attempted to light the passenger front seat on fire.

Taken from the garage were an amp, bicycle, and wagon.