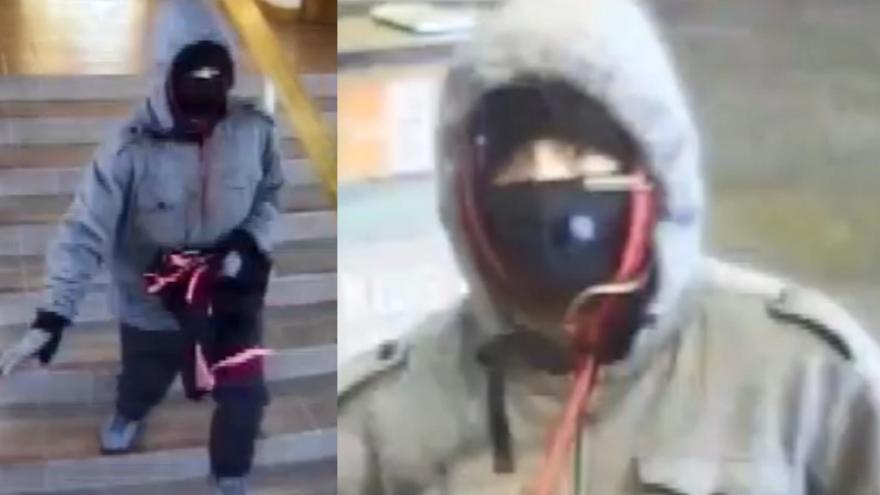 St. Francis police say a suspect walked into the bank and approached the teller window demanding money. The suspect did not display a weapon.

Officials say the suspect received an undisclosed amount of money and fled the bank northbound on foot.

Anyone with information on this shooting is urged to contact the St. Francis Police Department at  414-481-2232. You can remain anonymous.