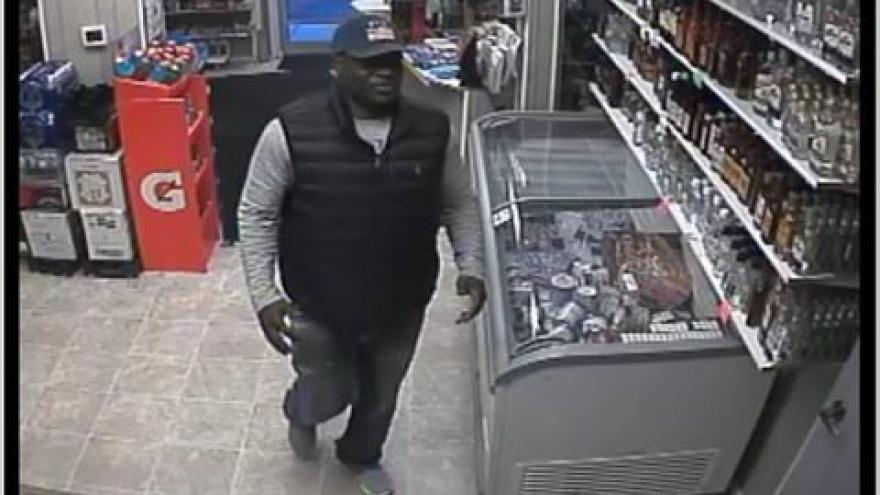 St. Francis, WIS. (CBS 58) -- The search is on for a suspect who stole 7 different bottles of liquor.

According to police, the suspect entered Packard Ave Liquor shortly before 7 p.m. on Sunday.

After stealing the liquor, he then fled the scene in a dark colored sedan that was parked in the 3500 block of Lunham Ave.